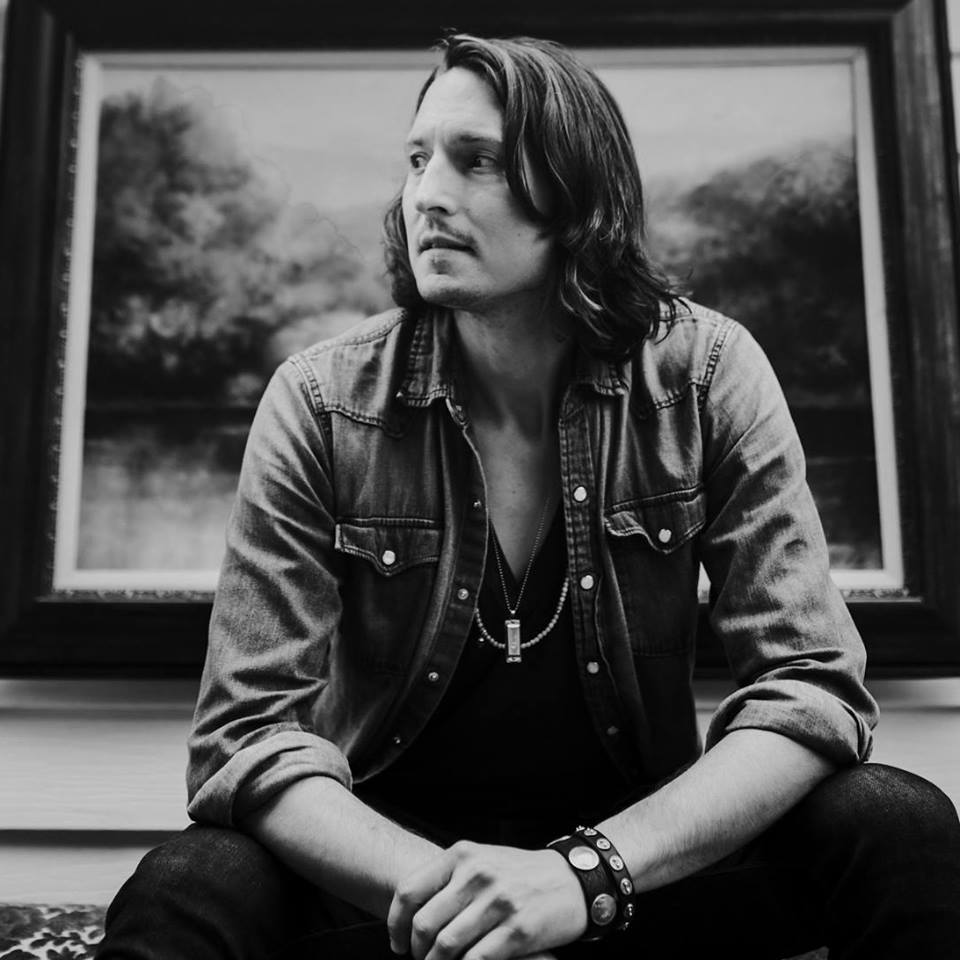 Szlachetka at Dogtown Sat Oct 20 – 8 pm – $3
Rolling Stone hailed SZLACHETKA as one of the 10 New Country Artists You Need to Know, describing his forthcoming album as “a soundtrack for both the highway and the heartland… a collection of road-dog roots-rockers and Americana ballads inspired by the people (and places) he’s left behind in the rearview mirror.”

SZLACHETKA (pronounced SLA-HET-KA) draws your gaze back to a simpler time when music was less about stylized production and more about its experiential nature. His songwriting finds inspiration in the threads that connect us, weaving a tapestry of familiar moments that pay homage to the past while leaning into a future that promises both wonder and grace. Now based in Nashville, SZLACHETKA grew up in New England and began his career as the frontman for the acclaimed roots-rock band, The Northstar Session, with whom he recorded five albums and appeared in the second season of NBC’s “Parenthood”. After nearly a decade of touring he left the band and struck out on his own, releasing his first solo album in 2014, “Waits for a Storm to Find”. SZLACHETKA’s sophomore album (produced by Grammy winning producer David Bianco), “Heart of my Hometown” is set for release in early 2018.