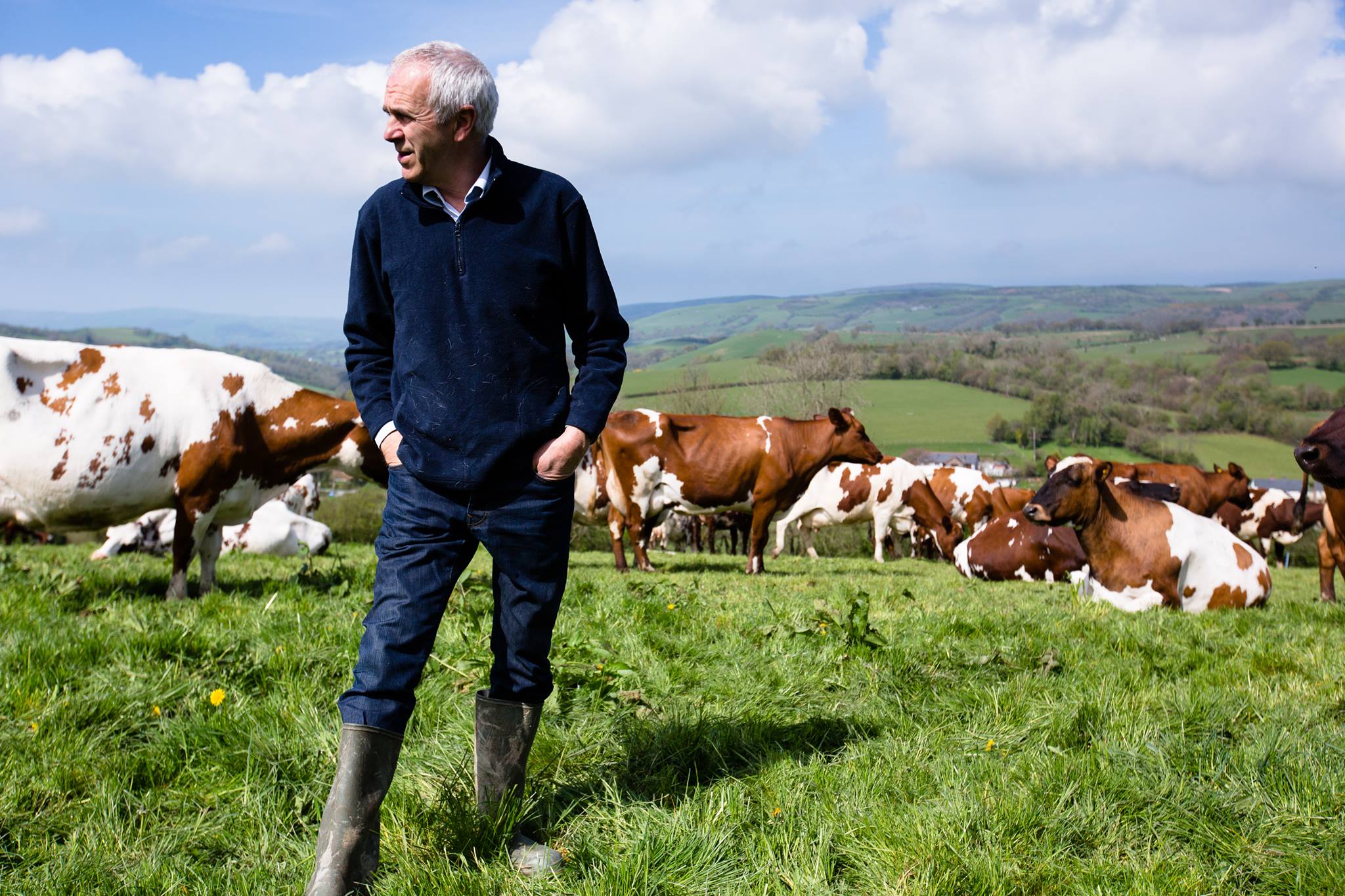 SustainFloyd is proud to present “An Evening with Patrick Holden,” a free event at the Floyd EcoVillage on Tuesday evening, November 10th that will include dinner for the first 150 people. The beans/rice/cornbread dinner will be served at 6 p.m. with Holden’s remarks to follow. All are invited.

The dinner will be served at 6 p.m. with Holden’s remarks scheduled for 7:00 p.m. All are invited.

Patrick Holden is an important global voice for sustainable agriculture. Mr. Holden began his career milking cows and growing wheat on a small farm in West Wales. His influence grew as he articulated a visionionary direction for sustainable food and farming, a message that caught on with British consumers to such an extent that he has been voted one of Great Britain’s most respected public figures and was bestowed a CBE (Commander of the Order of the British Empire).

“We are so honored to have Patrick Holden come here to Floyd County.” says Woody Crenshaw, a founder of SustainFloyd, the community group which is hosting Mr. Holden’s visit. “Patrick brings a global perspective to the critical issues of food, farming and rural sustainability and makes a compelling case as to why small farms must remain the backbone of our rural economy. He is a visionary whose feet are firmly planted in the soil.”

Mr. Holden is known as an inspiring speaker who does not believe in pitting organic farmers against traditional farmers, but instead discusses the “true cost” economics of sustainable agriculture. In addition to full-time farming, Patrick Holden was founding chairman of the British Organic Farmers association in 1982 and helped write that country’s first set of Organic Farming standards. He directed the United Kingdom’s premier organic food charity, the Soil Association, for 15 years with Prince Charles among his many supporters.

Patrick Holden then founded the Sustainable Food Trust, working internationally to speed the transition towards more sustainable food systems. He has also become an important voice in the biodynamic agriculture movement. His work has led him on a worldwide journey to promote sustainable agriculture.

Mr. Holden’s upcoming American tour includes speaking engagements on both the East and West coasts, in addition to his visit to Floyd. Back home, Patrick Holden’s farm is now the longest established organic dairy farm in Wales, with a herd of 85 Ayrshire cows – the milk from which is made into an award-winning cheddar-style cheese.