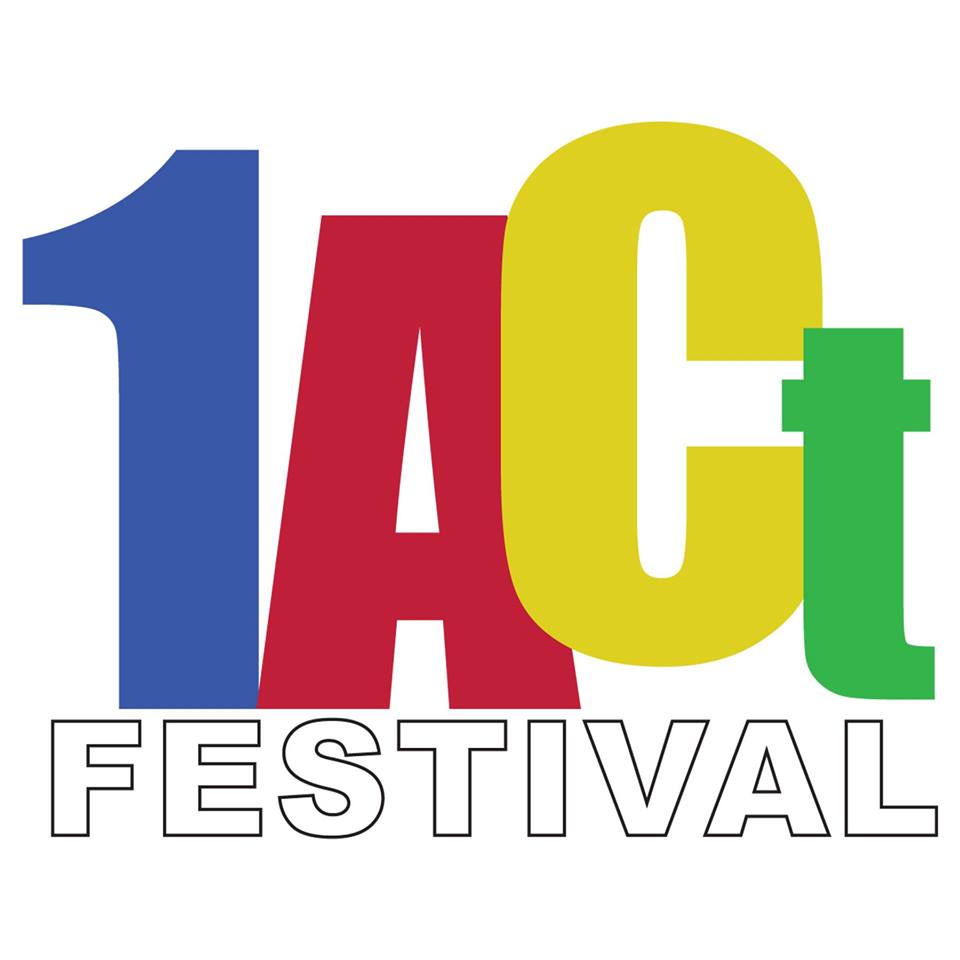 FCHS Theatre starts the Spring Semester with our first student directed One Act Showcase. These Shows will be at the June Bug Center. Tickets are only $5.