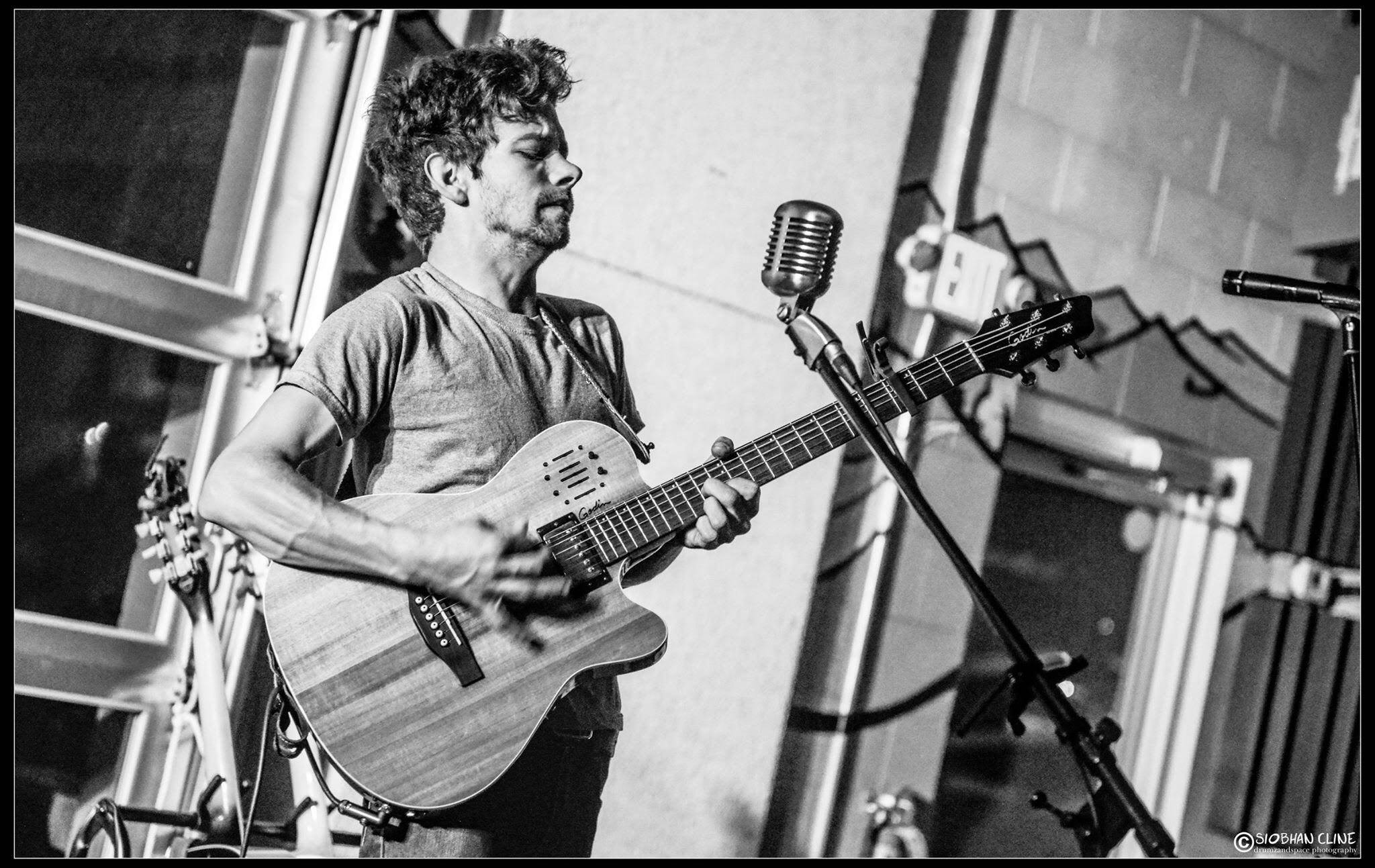 Seph Custer at Dogtown – Sat Feb 9 – 8 pm – FREE
Seph Custer is a singer, multi-instrumentalist, and composer from Franklin County, VA. Known mostly for his guitar work and vocals, he’s been playing music in the local scene for over a decade in various bands. In recent years, Seph has traveled from Texas to Pennsylvania, playing a large variety of venues, events, and festivals.

Seph’s live shows are a high energy mix of blues, rock, folk, Americana, funk, hip-hop, Alternative, gospel, and R&B – switching from one to the other at the drop of a hat, all without a set list.

His first solo album, ‘Where You Are’ (recorded, mixed, and mastered at Windfall Studios by Dave Fason, December 2015) and was released on January 19th, 2016. ‘Where You Are’ includes 3 songs with vastly-talented violinist Laurel Brooke. It has been featured on 101.5 The Valley’s Music Place, The Roanoke Times, and on various blogs online.

As well as being a performer, he teaches guitar, mandolin, banjo, ukulele, bass, fiddle, slide guitar, lap steel and music theory at Downtown Music in Rocky Mount, The Handmade Music School at The Floyd Country Store, and Fret Mill in Downtown Roanoke.