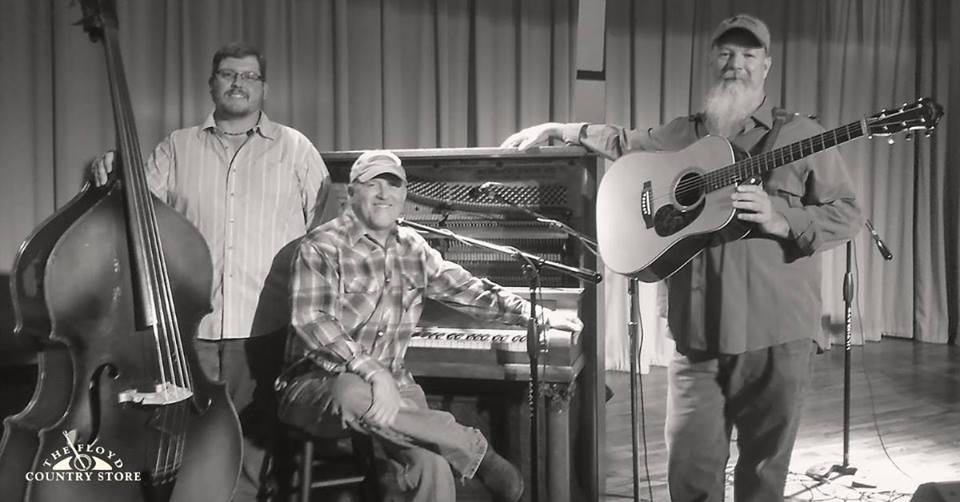 With few exceptions, the piano does not play a prominent part in Appalachian or Americana music, and is rarely the lead instrument. But Jeff Little is an exception – and a remarkable one. His distinctive two-handed style, much influenced by the mountain flat-picked guitar tradition, is breathtaking in its speed, precision and clarity.

Little’s involvement with fiddle tunes, old time country, and traditional blues dates to his growing up in Boone, North Carolina, where his family, owned a music shop. The shop was a regular gathering place for musicians who would just stop by to pick a few tunes. At an early age Jeff would regularly sit in with many of the musicians from the region, including one of America’s most influential musicians, Doc Watson. These influences helped shape Jeff’s approach to the piano which is based on these deep musical traditions.

Today, Jeff as well as his trio stay busy traveling the country performing concerts with an energy and dedication to their music that is evident at every show. Performances include The Smithsonian Institution, The National Folk Festival, American Piano Masters, Merlefest, and many festivals, performing arts centers and music venues throughout the US. Jeff has been featured on National Public Radio and PBS many times and has also taken his music around the world for the US Bureau of Educational and Cultural Affairs performing in Sri Lanka, Bahrain, Oman, France and Tanzania. In 2014 Jeff was inducted into the Blue Ridge Music Hall of Fame. In addition Jeff is a full time faculty member and Artist in Residence for the Popular Music Program at Catawba College in Salisbury, NC.

“Jeff Little never fails to convey his love for his region’s music and his love of performing it. The keys of his piano evoke old-time fiddle tunes, traditional blues, country classics, and folk. His energy is infectious: clapping hands, patting feet, and sold-out rooms are typical fare for Jeff Little.” ~ Mountain Home Music