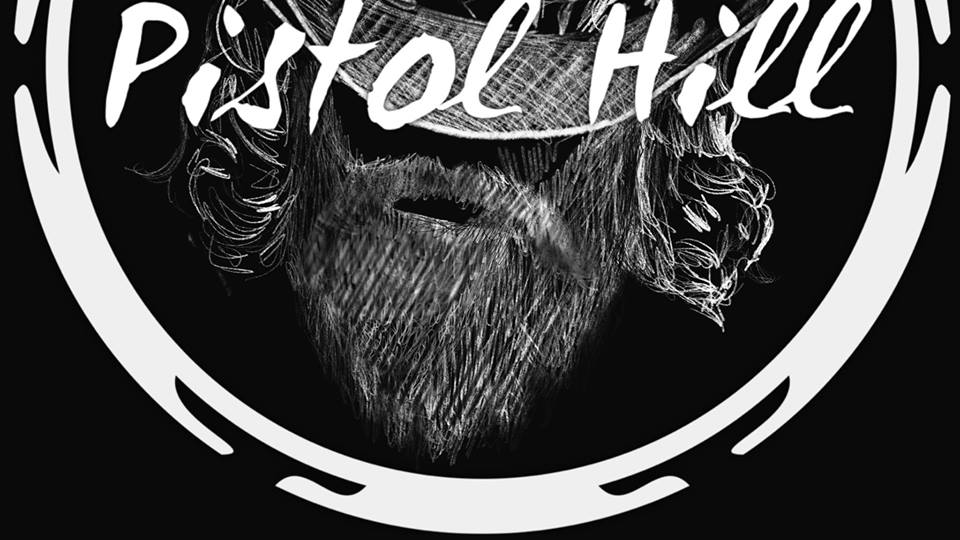 In just a few years, western North Carolina independent country artist Pistol Hill has written well over 500 songs, won two songwriting awards, and has had the pleasure to open up for the likes of Edwin McCain, Travis Tritt, David Cook, Richard Marx, James Otto and many, many more. On his own bills Pistol is playing close to 200 shows a year across the mid-Atlantic region.
Hill was born in 1994 in Shelby North Carolina. Growing up in an area known for its bluegrass and Appalachian rock, Pistol saw many musicians around him fall in love with the nature of the local genre. Despite the trends in the area, Pistol’s heart and ear pulled him towards Country music. At the age of 12 Pistol’s brother gave him his first guitar. When asked about his first experiences with playing music, Hill tells us that the first 20 songs he learned were those of his own. His brother taught him the chords to a Lynyrd Skynyrd tune, and while he picked them up easily enough, he never played the song as he was immediately drawn to create new songs with those chords, and so those first 20 songs were all originals.
After two years of writing and playing, Hill began performing his originals at local venues. It was easy to find him for the next couple years in his hometown and surrounding areas, at any open mic that he could get to, or any coffee shop that would allow him to get on a mic and play. Through this, Pistol networked quickly, developing amazing connections and gaining support from the various, experienced musicians that surrounded him.
After leaving Appalachian State University, Hill took off to Greenville, South Carolina where he found his new audience. Playing in bars and scraping by while bumming a room from his brother, Hill was able to experiment and refine his talent, fully defining himself within the Country music genre. Hill is currently on tour playing solo shows with his acoustic guitar. His performance this Friday at Dogtown is set to begin at 8 pm.