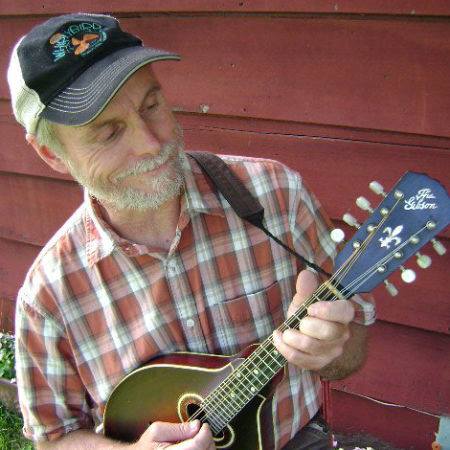 In this workshop we will learn one of my favorite fiddle tunes and explore the nuances of pick technique. Our goal being dynamics, sustain, and a solid driving pulse that would make any listener want to start dancing. We will then find ways to accompany the same tune utilizing the mandolin’s many strong points. Our goal is to have everyone comfortably going back and forth from melody to back up and as a result having more fun being creative as they are picking.

About the teacher:
Carl Jones is an American songwriter and multi-instrumentalist. He is widely respected for his instrumental talents and original songs about the joys and tribulations of day-to-day life in the South. Carl’s songs have been recorded by The Nashville Bluegrass Band, Kate Campbell, Rickie Simpkins with Tony Rice, and others. His song Last Time On The Road was on the grammy-award-winning album Unleased by the Nashville Bluegrass Band. Originally born in Macon, Georgia, Carl currently lives in Galax, Virginia with wife and musical partner – fiddler, Erynn Marshall. In the 1980’s he played mandolin with James Bryan, Norman and Nancy Blake as part of the Rising Fawn String Ensemble and during the same period won 3rd place and a guitar in the fingerpick-guitar category at Winfield, KS. Carl has recorded many CD’s including Traveling Star featuring his original songs and a 2015 duet album Sweet Memories Never Leave with Marshall which has received great reviews. Carl is known for his fine musicianship on many stringed instruments, keen sense of humor, evocative songwriting, and as a charismatic teacher. Carl has performed or taught all over the United States, Canada and Europe.