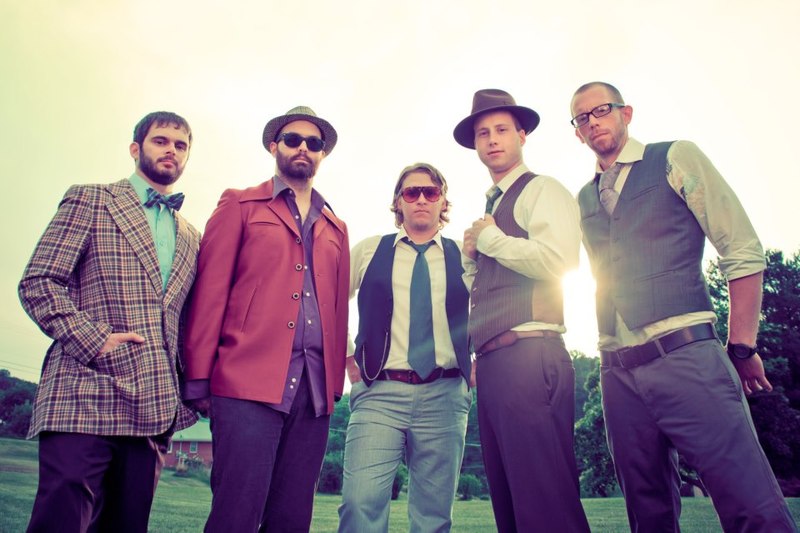 FSR has just released their third album ‘Prompting The Dapperness.’The completely fan funded release (following a hugely successful Kickstarter campaign) returns to the formula that has continued to make the band so endearing- strong songwriting, sing along melodies, impassioned vocals and most of all honest music that resonates deep within the listener. There’s a reason the band has such a loyal fan base (‘The Congregation’) and garners accolades wherever they travel.