By Ear and By Heart – Floyd Musical Heritage Exhibit 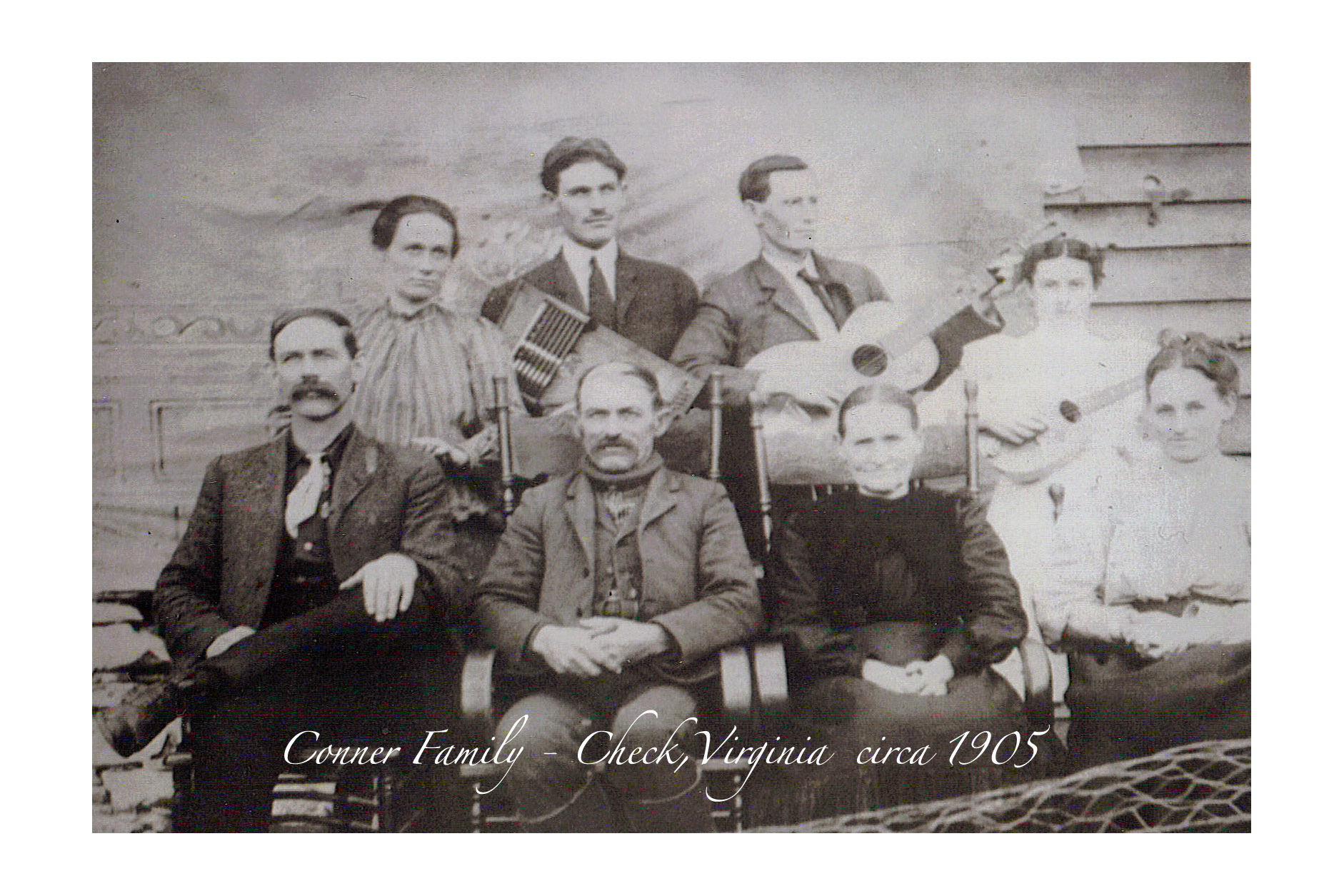 The exhibit is part of the Mountains of Music Homecoming, a series of special events all along the Crooked Road from June 12-20.

For the new Mountains of Music exhibit, the Old Church Gallery collected a variety of stories and songs by generations of Floyd County’s old-time musicians. Music, singing, and dancing flow through the bloodlines of many families in our area. String music (as a form of entertainment) came to these mountains with the earliest Scots-Irish settlers; at the same time, a strong tradition of sacred music arose to comfort hard-working rural families.

Stars in the gallery’s exhibit include Blind Alfred Reed (who recorded four songs for RCA Victor at the famous Bristol Sessions in 1927), the Floyd County Ramblers (who recorded six songs for Victor in New York in 1930), Elder Golden Harris (who recorded two songs in New York in 1931 and later recorded on his own labels in Indian Valley), Randall Hylton (who followed his dream to Nashville), the Korn Kutters, the Over the Hill Gang, Janet Turner and Friends, Dent Wimmer, and many more.