The Seldom Scene at the Floyd Country Store 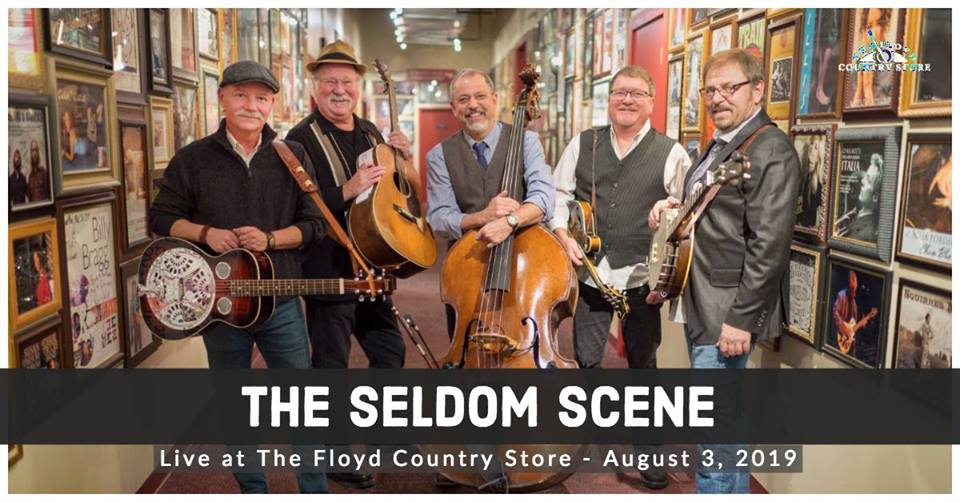 Over 40 years since they began playing together at weekly jam sessions in Ben Eldridge’s Bethesda, Maryland basement, The Seldom Scene have become one of the single greatest contributors to the progression of bluegrass while setting a new standard and attracting new audiences to the genre. Their legendary weekly DC-area residencies included bluegrass versions of country music, rock, and even classical pop. The band’s popularity soon forced them to play more than once a week—but they continued to maintain their image as being seldom seen, and on several of their early album covers were photographed with the stage lights on only their feet, or with their backs to the camera. The Seldom Scene have performed at the White House many times, and continue to tour year-round.