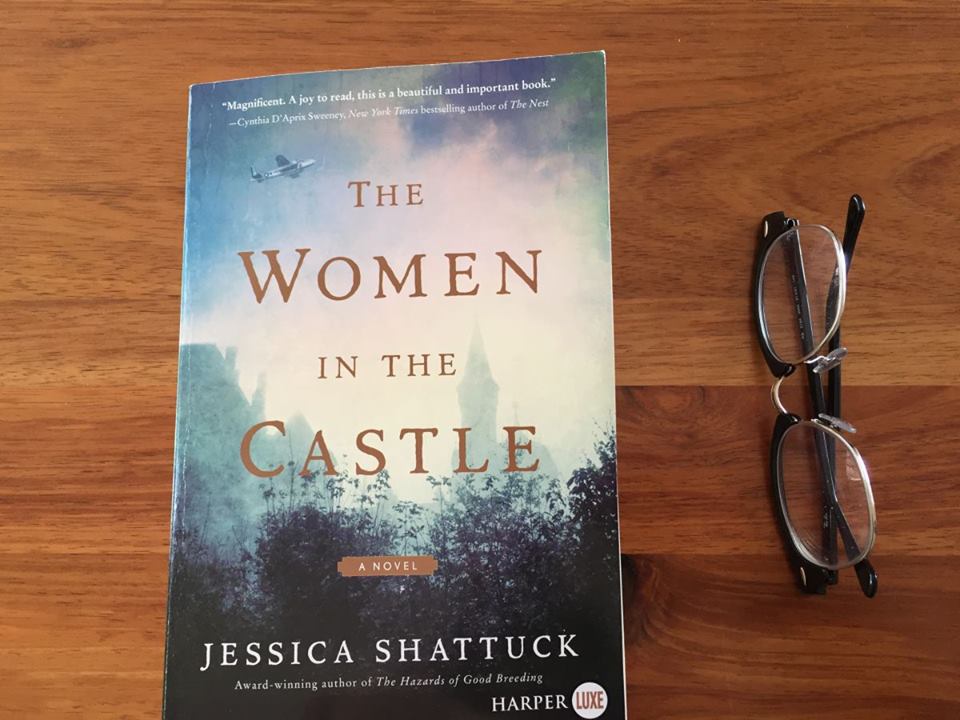 Set at the end of World War II, in a crumbling Bavarian castle that once played host to German high society, this is a powerful story of three widows whose lives become intertwined. After Nazi Germany’s defeat, Marianne Von Lingenfels, the widow of a resister, plans to keep the promise she made to her husband’s conspirators: to find and protect their wives, her fellow resistance widows.

As Marianne gather together her makeshift family, she is certain that their shared pain will hold them together, but she quickly discovers that the life of her own privileged past has become much more complicated and filled with secrets that threaten to tear them apart.