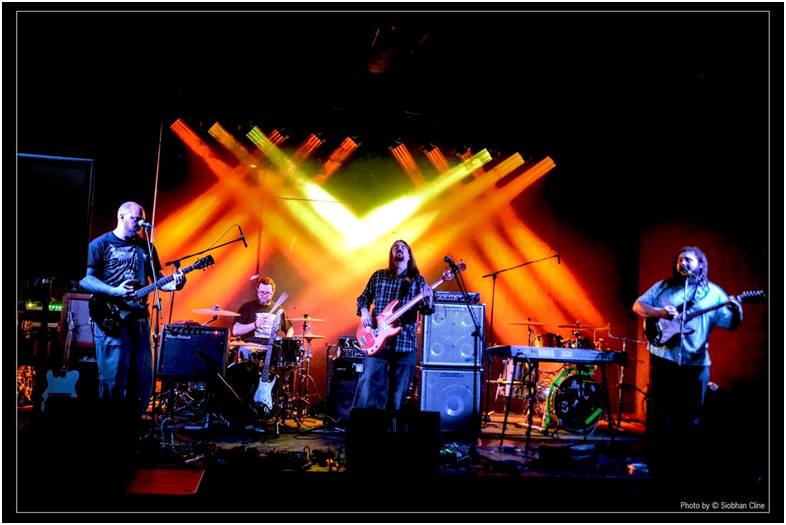 Initially formed as a side project in the summer of 2012, Stadanko quickly grew into a more serious endeavor as the band began writing music. With an expanding cache of original material the band took to the stage. Adding covers that highlighted their diverse musical upbringing from Elvis Costello, John Prine and Tom Waits, to Willie Dixon, Son House, and Chuck Berry.

As Stadanko has progressed as a unit, so has their live show. Wild, spontaneous extended versions of songs and unrehearsed covers have come to be expected, and frequent guest musicians bring a unique dynamic to the band.

Whether playing traditional blues and roots music, punk and metal infused psychedelia, or straight ahead rock and roll, Stadanko has a flavor all it’s own.