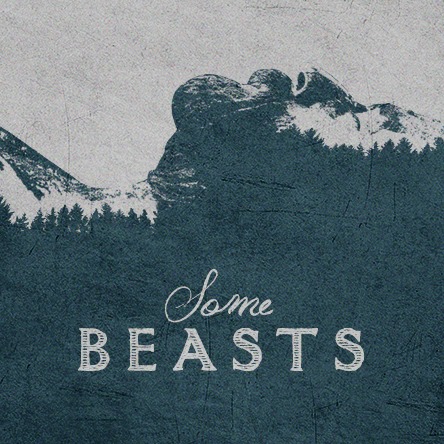 BLACKSBURG (WSLS 10) – A locally-recorded movie depicting the beauty and struggle of rural life in the Blue Ridge Mountains will show at Blacksburg’s Lyric Theater in November.

The movie, titled “Some Beasts,” was shot during three seasons between fall 2012 and summer 2013 in Check, Virginia. The makers of the movie said the movie was inspired by the director’s friend’s experiences living in rural Floyd, Va.

Director Cameron Bruce Nelson is a native of Dallas, Texas and current resident of Floyd. Many actors in the film are southwest Virginia residents, as well.

The movie is described as a blend of fiction and reality, with Check residents exhibiting their ‘off the beaten path’ lifestyles on film.

“Some Beasts” was shown during festivals this fall and will be screened at the Virginia Film Festival in Charlottesville November 7.

Moviegoers further south may catch the film at the Lyric Theater in Blacksburg on Saturday, November 14. Doors open for ticket sales at 2:30 p.m. and the feature-length movie starts at 3 p.m. There will be a Q and A after the showing with Director Nelson, Producer Courtney Ware and Assistant Director Marc Howell, along with many of the local cast.