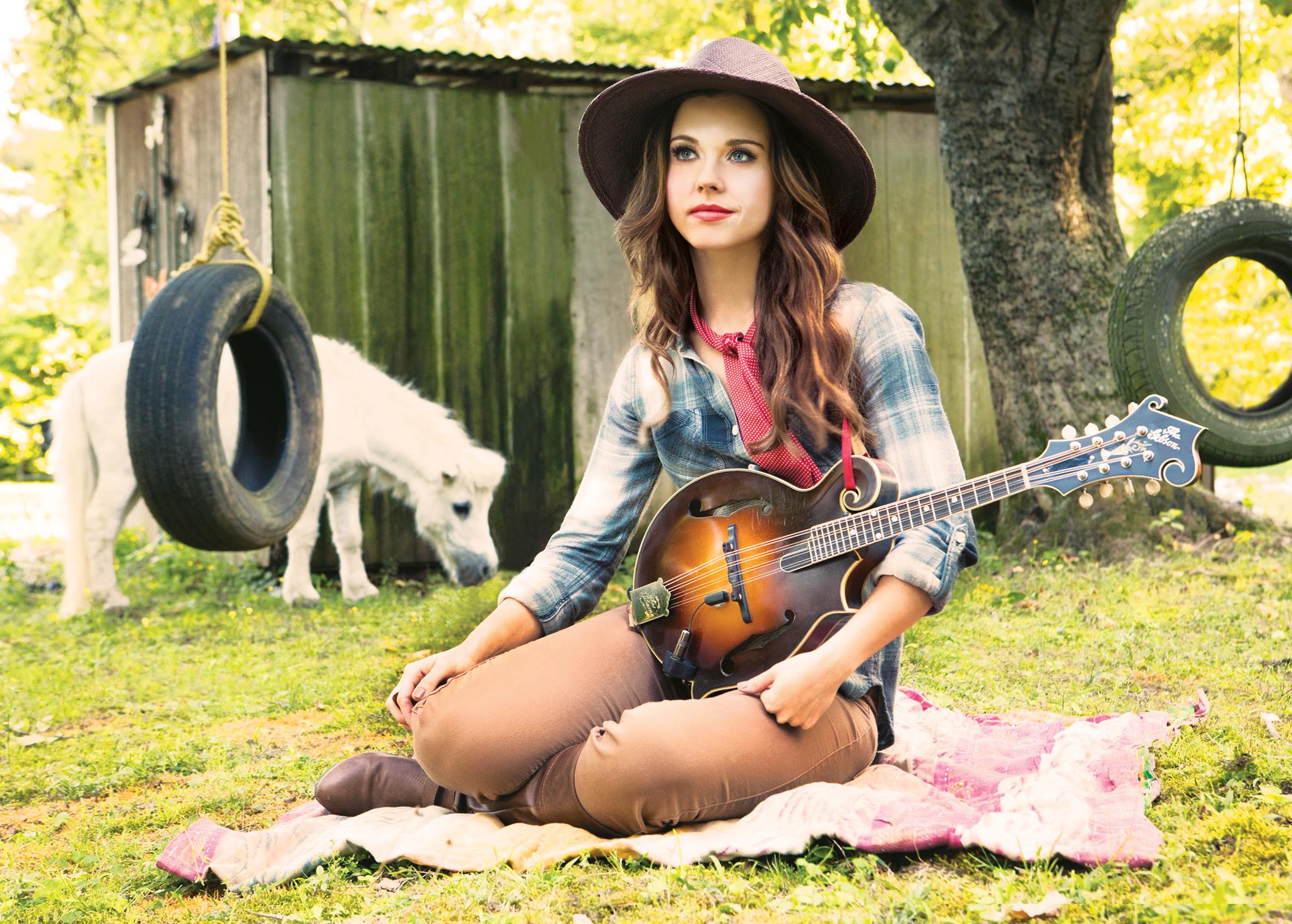 Join us at The Floyd Country Store for an incredible evening of music with Sierra Hull! The singer and mandolinist and former child prodigy who signed with Rounder at age 13, and distinguished herself by becoming the first bluegrass musician to receive a Presidential Scholarship to the prestigious Berklee College of Music, has announced the release of her first new album in five years. Weighted Mind was released on January 29, 2016.