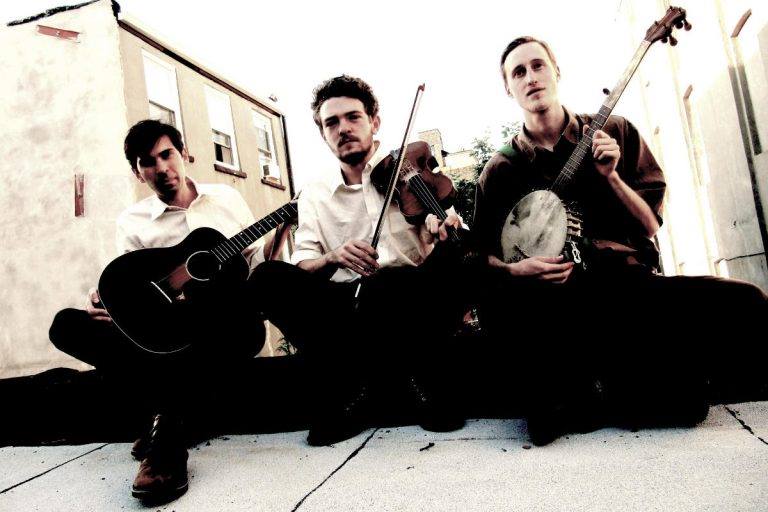 The Down Hill Strugglers is an old-time string band based out of Brooklyn, NY. They have released an album on Smithsonian Folkways Recordings and are featured on the soundtrack to the Coen Brothers film, “Inside Llewyn Davis” produced by T-Bone Burnett. The Down Hill Strugglers band formed while hanging out at the home of their mutual friend Peter Stampfel of the Holy Modal Rounders, where they also met friend and mentor John Cohen of the New Lost City Ramblers.

By carrying the music of the old rural America forward with verve and creativity, The Down Hill Strugglers are extending the legacy of the New Lost City Ramblers by bringing archaic sounds into the present, and challenge audiences reject a dystopian future animated by disco beats and their ilk.