Roger Handy and Friends at FCS 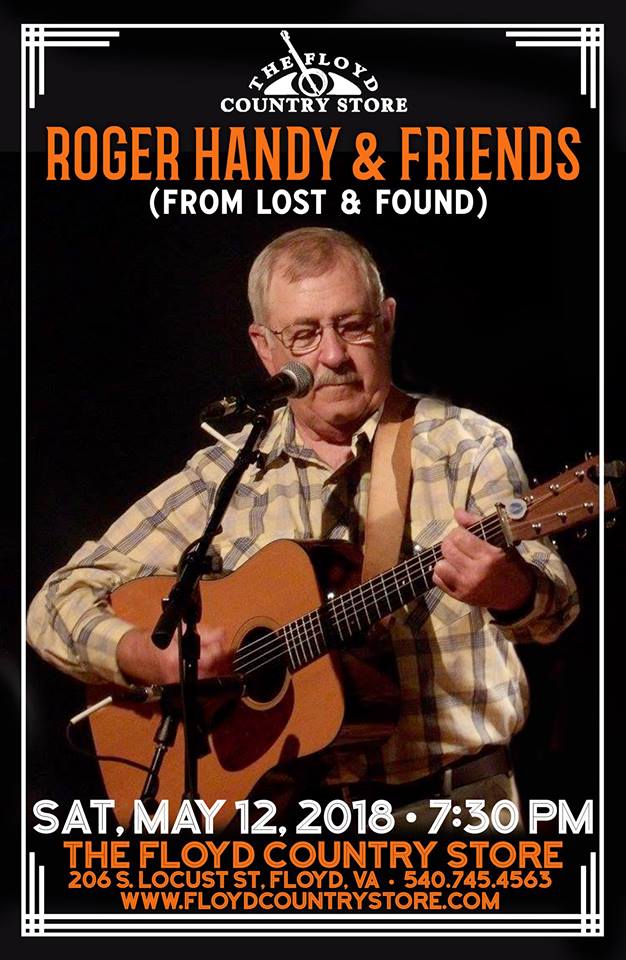 Roger Handy from Ferrum, VA was the original vocalist with The Lost and Found. The great music and vocals produced by this band have been appreciated in bluegrass music circles for over 40 years. Later on Roger formed Southern Depot and enjoyed success with that band also. Today Roger has brought together a group of great musicians and “friends” to do a limited number of appearances for your listening pleasure.