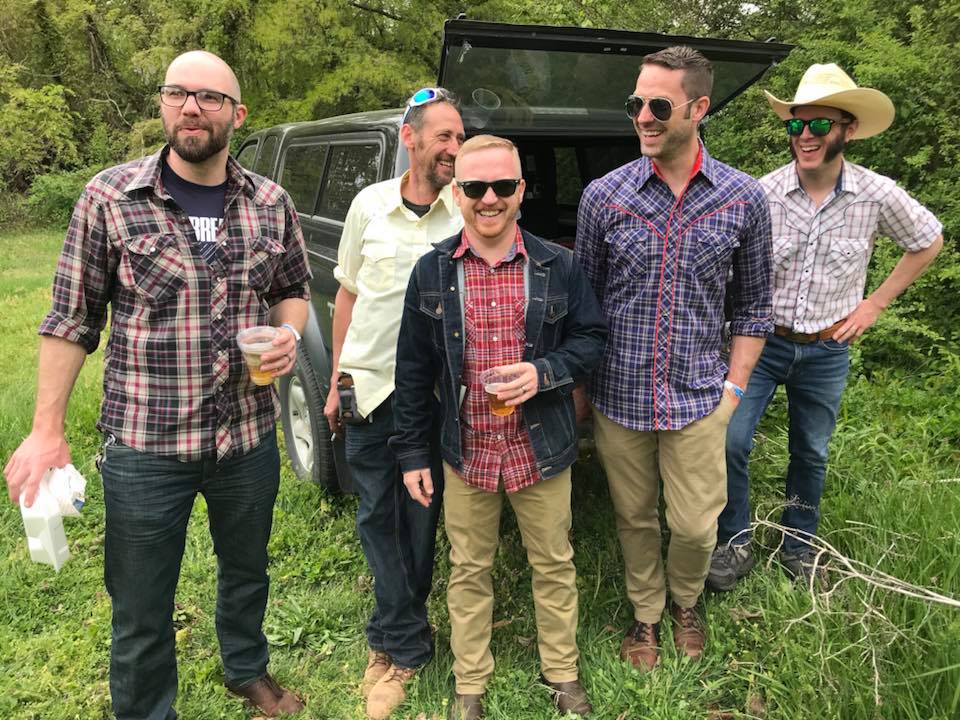 Since coming together during their final year at Boone, North Carolina’s Appalachian State University in 2004, Possum Jenkins has toiled and triumphed in bars, clubs and festivals across the Carolinas and into Tennessee, Virginia, and Georgia.

A sonic marriage of arresting melodies married to off-the-rails energy find the veteran group zeroing in on a sound that variously features elements of Appalachian string music, Raleigh-bred alt. country, a deep love of blues and soul and, at times, more than a little Southern rock.

The band has been fortunate to share the stage with a number of fine musicians, including Jason Isbell, Billy Joe Shaver, Tift Merritt, Southern Culture On The Skids, David Vai, Greg Humphreys, The North Mississippi Allstars, Yarn, Andy Friedman & The Other Failures, Naked Gods and Shooter Jennings.

With their first decade and a number of recordings under their belt, the quintet is showing no signs of slowing down, performing everywhere from living rooms and tiny bars to festivals stages. Catch them right here at Dogtown on Friday Oct 12!