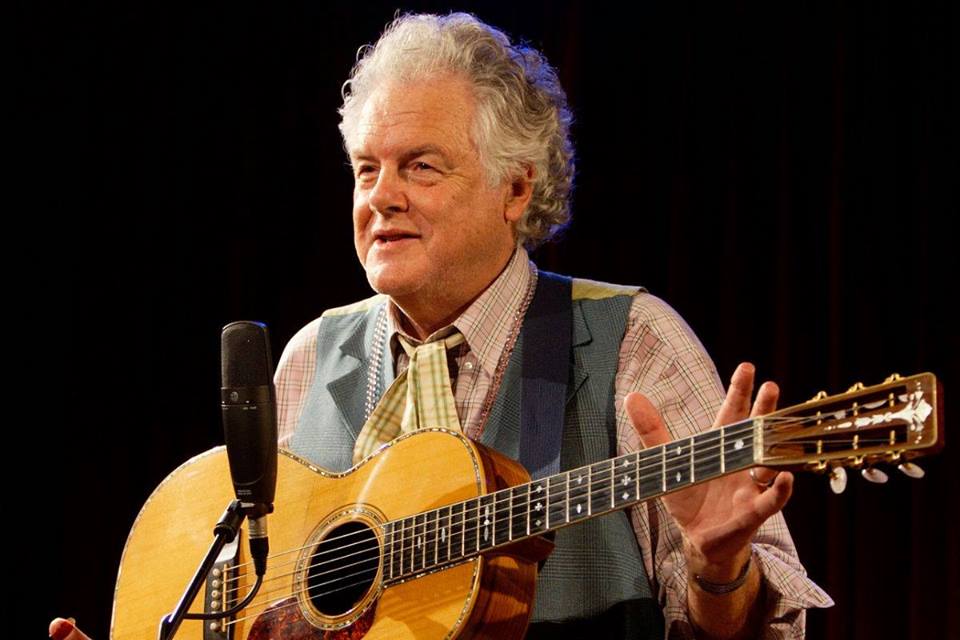 Join us Sunday, November 6, 2016 at 7:30pm for a live show with grammy award-winning singer-songwriter Peter Rowan. Tickets are $20 in advance and $25 day of show.

Grammy-award winner and six-time Grammy nominee, Peter Rowan is a singer-songwriter with a career spanning over five decades. From his early years playing under the tutelage of Bluegrass veteran Bill Monroe, to his time in Old & In the Way and breakout as a solo musician and bandleader, Rowan has built a devoted, international fan base through a solid stream of records, collaborative projects, and constant touring.