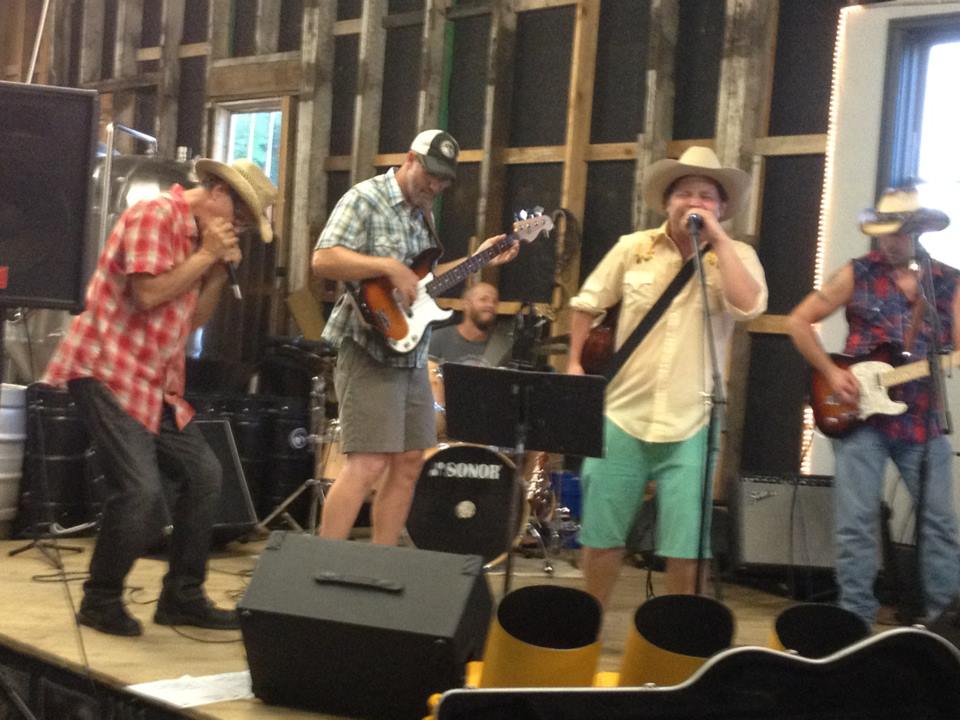 Ordinary Bitters is a country rock band out of Southwest Virginia. Started by Singer-Songwriter, Adam Bolt, and Lead Guitarist, Tommy Dye, The group believes in original music from the heart and mind and music that equally supports such.

The Ordinary Bitters were formed from the remnants of the Bristol, VA band the Pugilists. Front man and songwriter Adam Bolt and lead guitarist Tommy Dye had been playing as a duo and working on new material, when a jam session at Wolf Hills Brewing Co. led to the addition of Dave Reimer on Bass and Brad (Thug) Kreps on Drums. The group got their name after their first official show in which they allowed for the audience to name the band for that evening. After over 100 suggestions they finally stuck with the Ordinary Bitters which was a style of beer released at Wolf Hills Brewery that night. Other names that had been used at previous shows were Sassy Squatch and The Wood Boogers, Adam Bolt and the Liquid Nails, Larry Bird and his Magic Johnson.