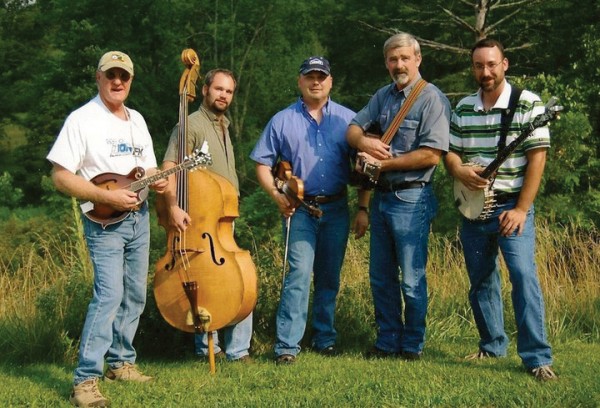 The Floyd Country Store is excited to host a special Saturday old-time dance with The New Ballards Branch Bogtrotters! Tickets are only $5 at the door.