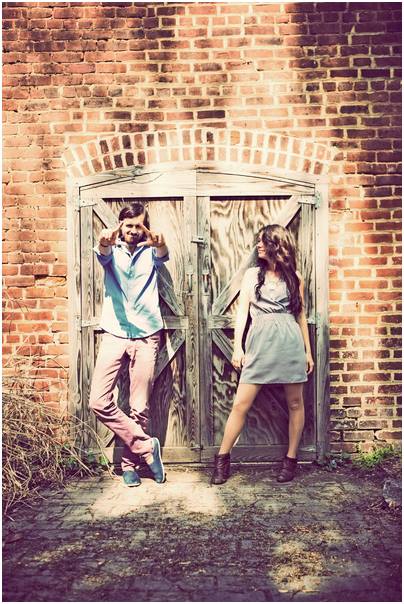 Lobo Marino is the musical response to the travels and ongoing spiritual journey of members Jameson Price and Laney Sullivan. During a year long trip in South America, Price and Sullivan encountered one of their spirit guides, the enormous Pacific Sea Lion, also known as “el lobo marino”. Since then the band has recorded several albums and toured extensively.

Lobo Marino played at Dogtown about a year and a half ago and became part of the movie “Geographically Desirable” that was filmed in Floyd, including scenes inside Dogtown featuring the band. This is a good chance to see them again without the complications of film production!