Laney Jones and the Wild Spirits at Dogtown 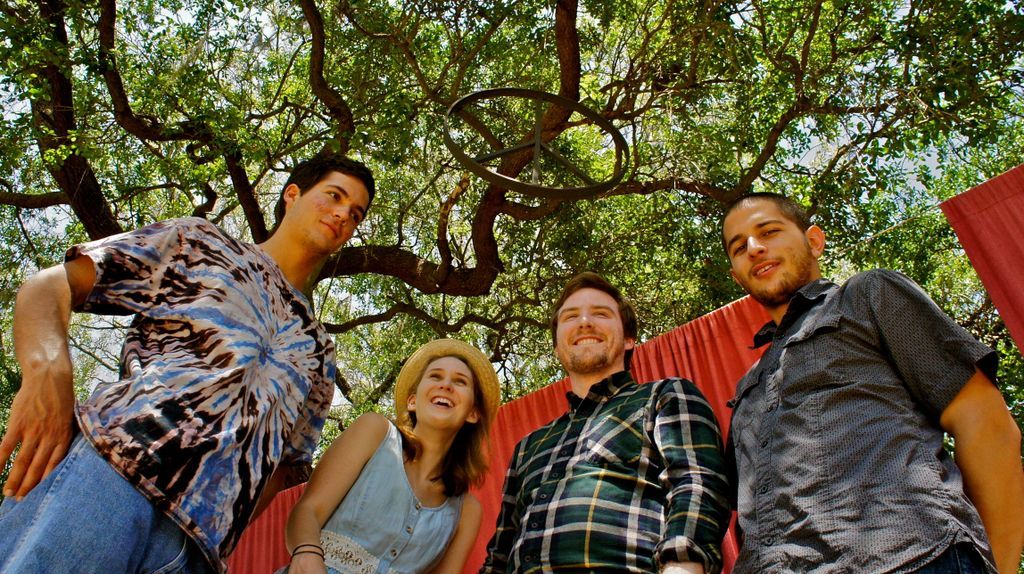 Steeped in the traditions of folk, jazz, and rock and roll, Laney Jones mixes a musical cocktail with a vintage flavor that’s all her own. Honing her craft and effortlessly welcoming stage presence in coffeehouses, speakeasies, and concert venues across the United States, this scrappy Americana singer-songwriter is making a name for herself as a fresh, lyrically creative artist. Her distinctive voice has been described as “a mix of lemon, molasses, gin and gunpowder*,” mellifluous and smooth but brimming with passion.
Since releasing her first studio album “Golden Road” in 2013, the Florida native now turns heads in Boston, Massachusetts while attending Berklee College of Music on scholarships for songwriting and bluegrass studies. In addition to juggling the responsibilities of a college student, Laney has been touring up and down the East Coast, appearing as an emerging artist at music festivals such as Falcon Ridge Folk and Grey Fox Bluegrass. In autumn of 2013, Laney received the prestigious honor of representing Berklee at the Kennedy Center’s American Voices festival where she performed a moving rendition of her original song “Broken Hearts” at a masterclass with the legendary Alison Krauss.
As of 2014 Laney has shown no signs of slowing down. With over 50 dates in 15 states, she and her bandmates (Laney Jones & the Lively Spirits) have been stealing hearts all over the US. She graduated to a main stage featured act at the Florida Folk Festival, having made her first appearance at the open mic stage just two years prior. Midway through her summer tour, Laney took home the grand prize at the 40th Eddie’s Attic Songwriter Shootout thanks in part to crowd-pleasing performances of brand new songs “Work It Out” and “Lonesome Soul”. Earlier this year, out of a field of thousands Laney was selected one of six winners of Belk department stores’ Southern Musician Showcase which earned her pre-show and sidestage spots supporting Lady Antebellum, Tim McGraw, Brad Paisley, Rascal Flatts, and Keith Urban. Ever conscious of the next steps in career, Laney is already looking forward to her next tour dates and releasing new music in 2015.