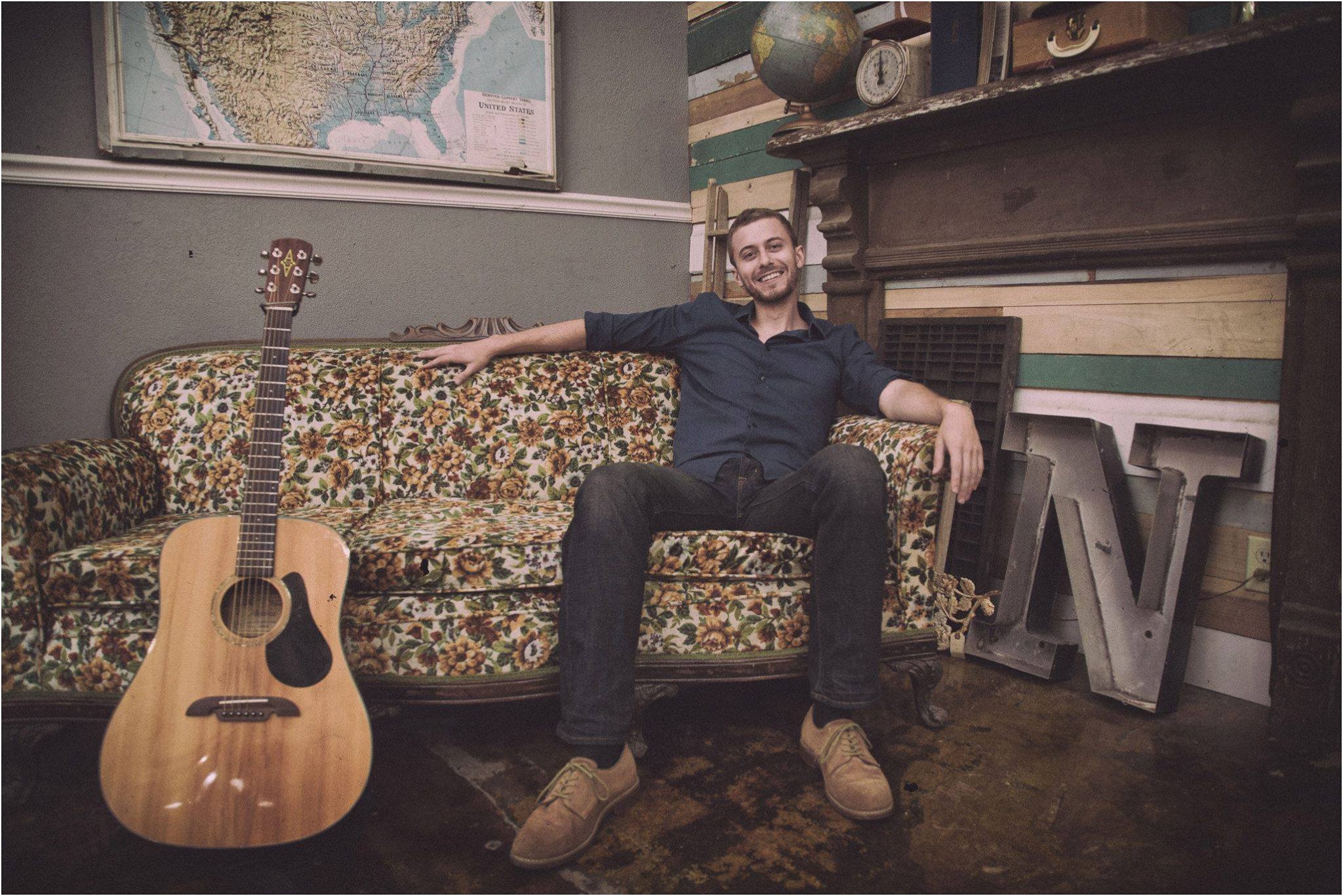 Born in the deep black diamond hills of southwestern Virginia, K.T. Vandyke is a unique and gripping songsmith, who wields folk songs and prose that reflect his vibrant and tempestuous life. He tells the story of growing up in the coalfields of Buchanan County. The story of a young vagabond musician just going off instinct.
Currently stationed in Johnson City, Tennessee while studying Bluegrass, Old-Time, and Celtic Music Studies at East Tennessee State University, Vandyke has been performing in the greater Appalachian region and neighboring metropolitan areas for the last eight years. Amidst his musical tenure he has performed as an opening act for Jason Isbell at the Telluride Bluegrass Festival in Telluride, Colorado, Pokey LaFarge at the Thursday Jams Concert series in Abingdon, Virginia, Blackberry Smoke at the Buchanan County Fair, and Larry Keel and Natural Bridge at the Catawba Music Festival.
In 2012 Vandyke took home 1st place in the Richard Leigh Songwriters Competition with his song “Huck Finn” taking first place, and was a featured performer in the festival the following year. In 2014 he was named a Telluride Troubadour; a finalist in a nationally renowned songwriting competition held by Planet Bluegrass at the Telluride Bluegrass Festival. That same year he was also named a top ten finalist for the Visit Music City Songwriting Competition.
K.T. Vandyke performs with his trio at Dogtown Roadhouse on Friday, November 6 at 8 pm.