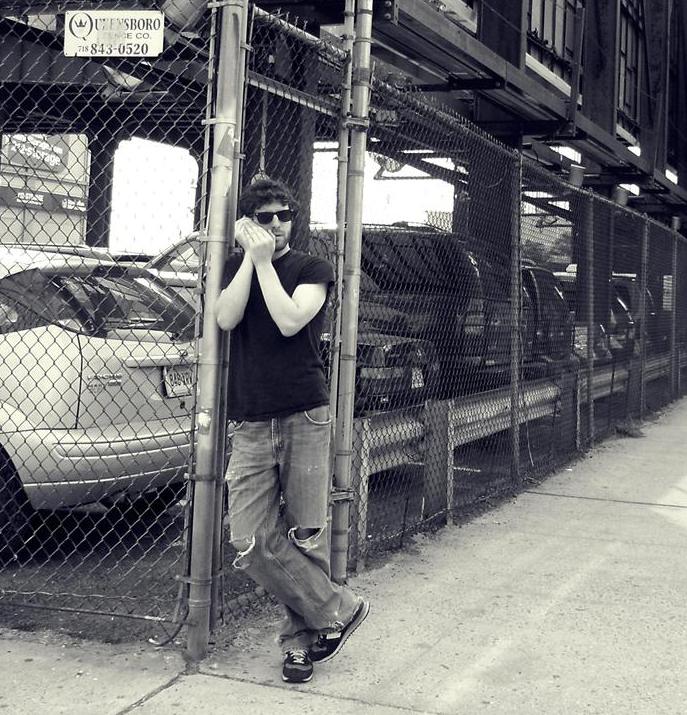 Jon LaDeau is a Brooklyn based songwriter, guitarist, and singer with strong roots, blues, and outlaw-country influences. Over the past several years LaDeau has rocked venues and broken in dance floors with his band, as a solo artist, and as a guitar-slinging sideman in nearly every state of the U.S, Europe, and the United Kingdom. Jon recently released his third LP, Noodlehead in the fall of 2013 to excellent critical reviews and has been playing frequently to showcase his new music.