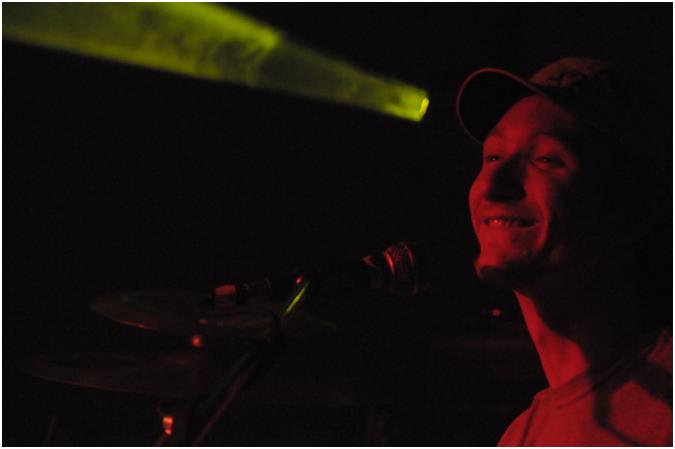 Janiah is a drummer and percussionist located in Floyd, VA. He grew up in Ecuador playing guitar, bass and singing. In his teens he became immersed in Afro Cuban drumming under the wing of Cuban Congero, Vladimir Espinosa (Solazo & Los Gatos).

Since his return to the USA he has been performing Latin American traditional music educational workshops for all ages from elementary schools to Universities around the country.

He recently has been doing solo performances adding ethereal electronica layers to his electronic drum set, producing an amazing and beautiful soundscape. Dogtown is excited to present Janiah Allen in one of these great solo performances on Thursday August 27.