Hoppie Vaughan & the Ministers of Soul 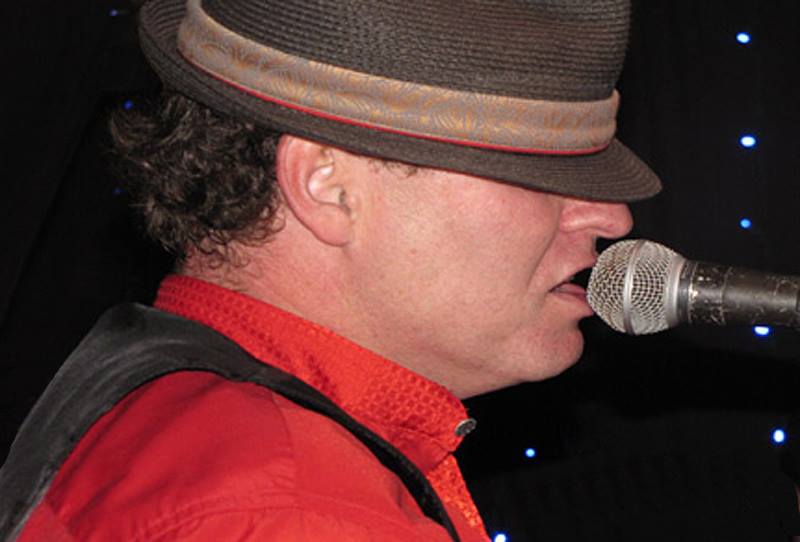 Hoppie Vaughan and the Ministers of Soul will play at The Floyd Center for the Art, Saturday, November 4, 2017, 7:30PM.

Hoppie is well known in Roanoke, his home turf. He regularly plays at Blues 5 as well as other nightspots. But he’s no stranger to Floyd audiences, playing at Pine Tavern and at the Art Center in past years.

Hoppie has played in many states, with many bands since he first formed a band in South Carolina at the age of 14 (they were known as The Horseheads). Since that time, he’s played the club circuit throughout the Southeast US, playing with such notables as Rod Price (of Foghat), Mac Gayden, Tommy Two Tone, Wet Willie, Ronnie Milsap, Goose Creek Symphony, and many others. He finally landed in Roanoke in 1996.

Over the last 10 years, he’s been involved with several bands producing 4 CDs, including Hoppie Vaughan & The Ministers of Soul Work and Meansville Road.

Dust off your dancing shoes and get your tickets today by calling 540-745-2784 or online at www.FloydArtCenter.org. Tickets are just $15 if purchased ahead of time; $20 at the door. Performance begins at 7:30PM, and refreshments will be available throughout the evening