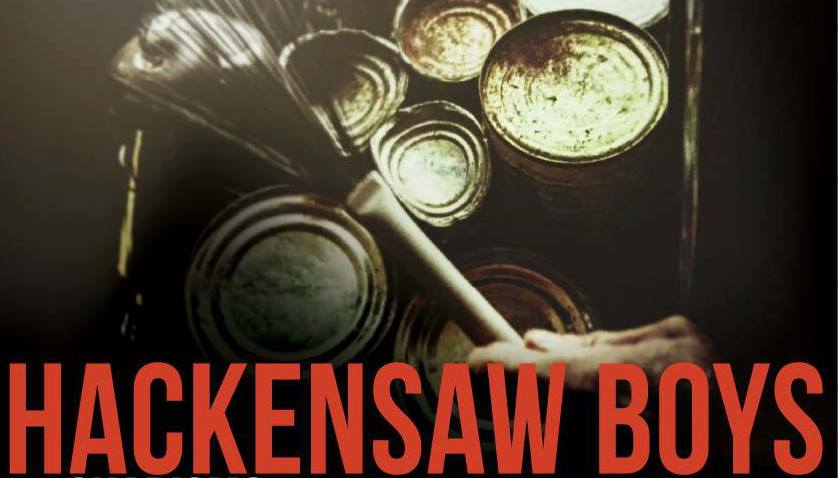 With feet firmly planted in the old-time song tradition, hands soiled by the dirt of rock n’ roll and eyes fixed steadily on the future of real country music, the Hackensaw Boys are among the most exciting groups charting new territory in today’s diverse Americana music scene.

How does it work?

Where do they come from?

In the beginning they all lived in Charlottesville, VA, but now the members are spread throughout Virginia, Tennessee, North Carolina, and Louisiana. For more than a decade, however, they’ve come together to tour the United States, Europe and the U.K. and to record several critically acclaimed albums.