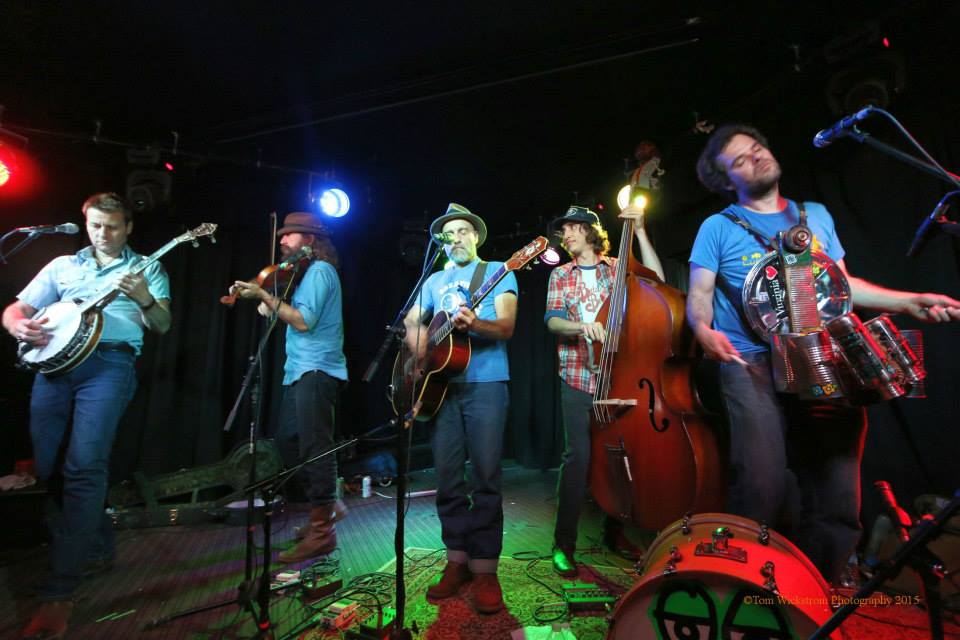 The Grand Ole Uproar’s musical gumbo conjures up the Texas twang of Waylon Jennings and Doug Sahm, the electric carnival of Dylan, the improvisational impulses of the Grateful Dead, and the laid-back swampy sound of J.J. Cale, as well as many other(and older) songs and artists in the American tradition.