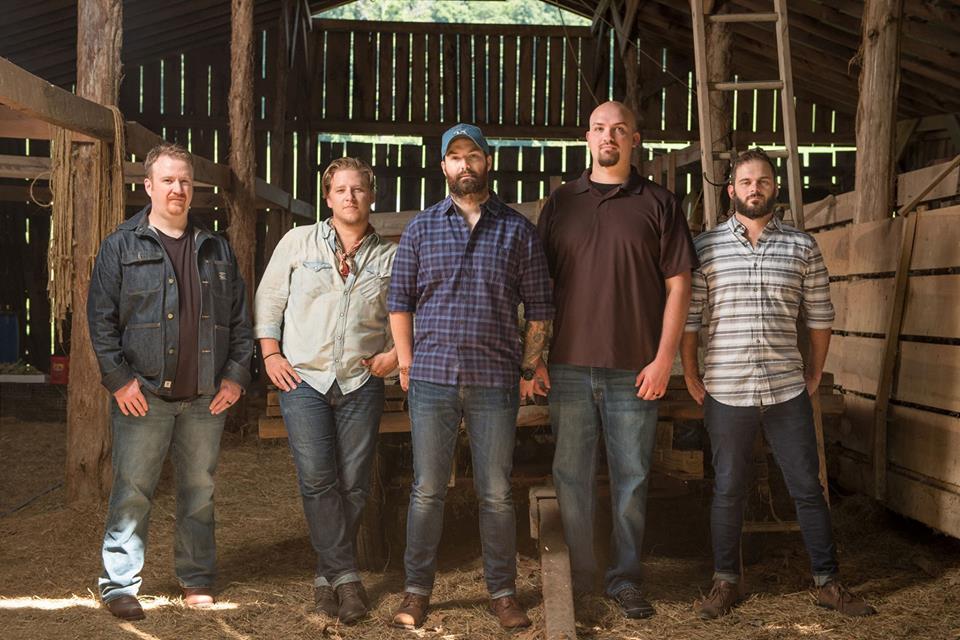 Tickets: $8 in advance at
http://dogtown-roadhouse.townvustore.com/ ,
$10 day of show.
All Ages