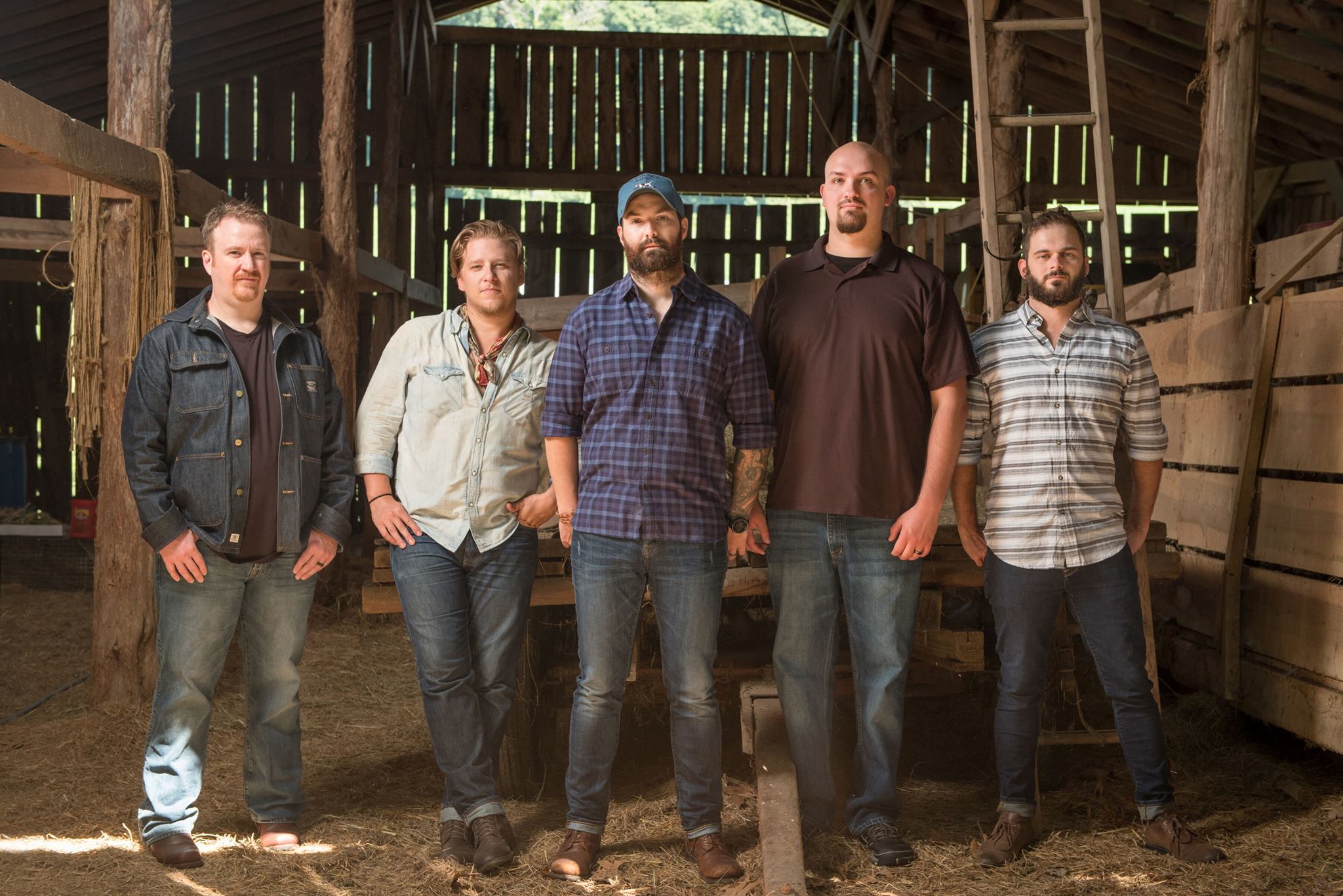 Tickets: $8 in advance at
https://www.townvu.com/dogtownroadhouse/ordering ,
$10 day of show.
All Ages