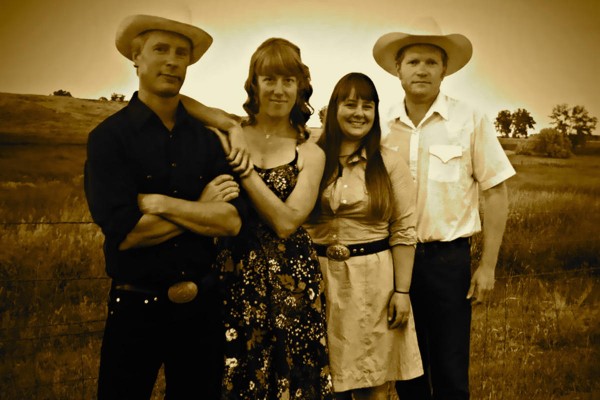 Join us on Saturday, April 30, 2016 at 7:30 pm for a live show with some of the finest practitioners of American old-time music on the globe, The Foghorn Stringband! Tickets are $10.00.

Credited for igniting the Old Time Renaissance in Northwest, Foghorn Stringband continues to stand out as the shining gold standard for American Stringband music. With their 8th album, Devil in the Seat in hand, thousands of shows and over a decade of touring under their belts, it’s no surprise that this band, as proclaimed by Stuart Mason, The Fiddle Freak, “has blossomed into a full-blown force of nature that threatens world domination”. Through all of this, they’ve never let the music grow cold; instead Foghorn has been steadily proving that American Roots music is a never-ending well of inspiration.