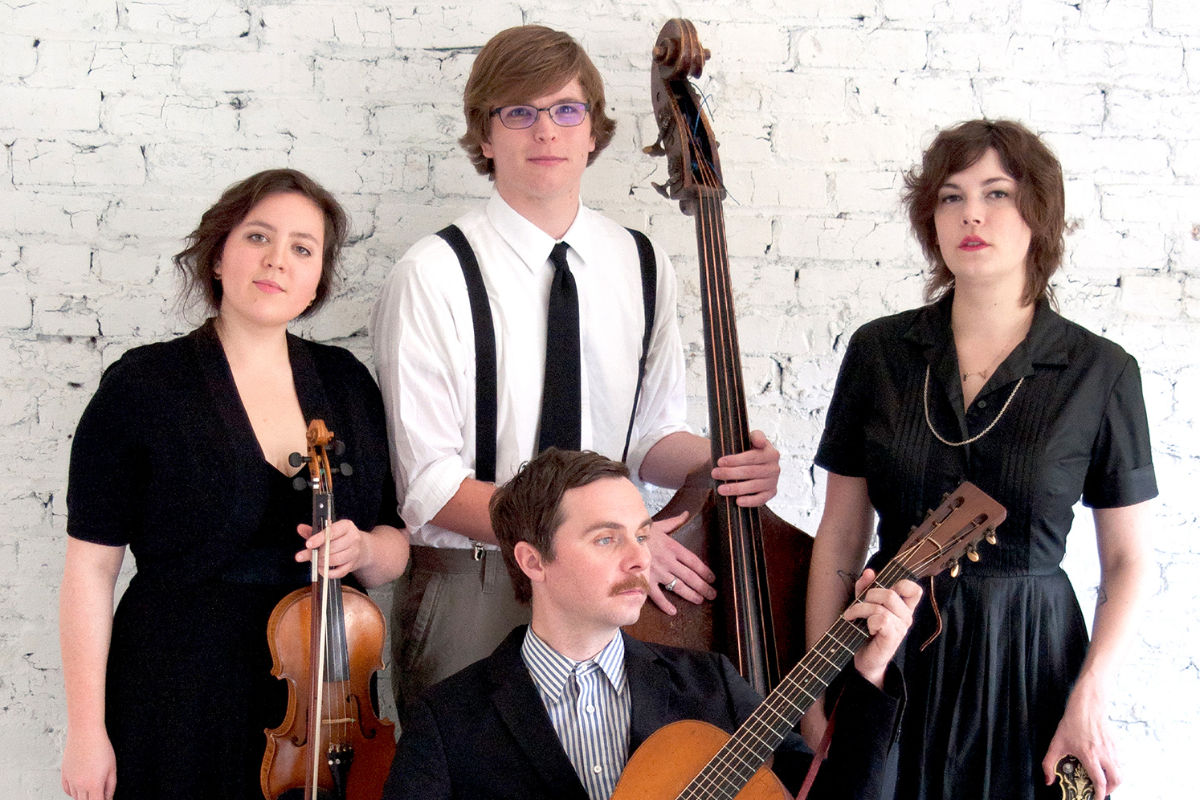 Bill and the BellesWith striking three-part harmonies and masterful instrumentation, Bill and the Belles skillfully breathe new life into the sounds of early country music. Lifelong musicians Kris Truelsen, Grace Van’t Hof, Kalia Yeagle, and Karl Zerfas bring to the stage an uplifting show unlike any other, full of humor, high spirits, and all-around revelry. At the foothills of the Blue Ridge and the forefront of old time music, Bill and the Belles (Johnson City, Tennessee) continue to further the music traditions of their region. From sentimental Southern ballads to the popular songs of Tin Pan Alley to regional fiddle breakdowns, a Bill and the Belles show is a celebration of the diversity country music once represented.
Beth Macy

Beth MacyBeth Macy writes about outsiders and underdogs from Roanoke, Virginia, where her reporting for The Roanoke Times has won more than a dozen awards, including a Nieman Fellowship for Journalism at Harvard. Her work has also been featured in Oprah magazine, PARADE, American Journalism Review, Salon, the Christian Science Monitor and “The Best Newspaper Writing” anthology. “Factory Man: How One Furniture Maker Battled Offshoring, Stayed Local — and Helped Save an American Town” is her first book.

Beth Macy will be joining the Floyd Radio Show to preview her new book, TRUEVINE the story of George and Willie Muse, two African American brothers who were kidnapped from a tobacco field and displayed as circus freaks, and whose mother embarked on an epic, decades-long struggle to get them back — and to get justice for her family.
Tickets
Floyd Radio Show November 2016 $15.00 $12.00 Tickets will be emailed.