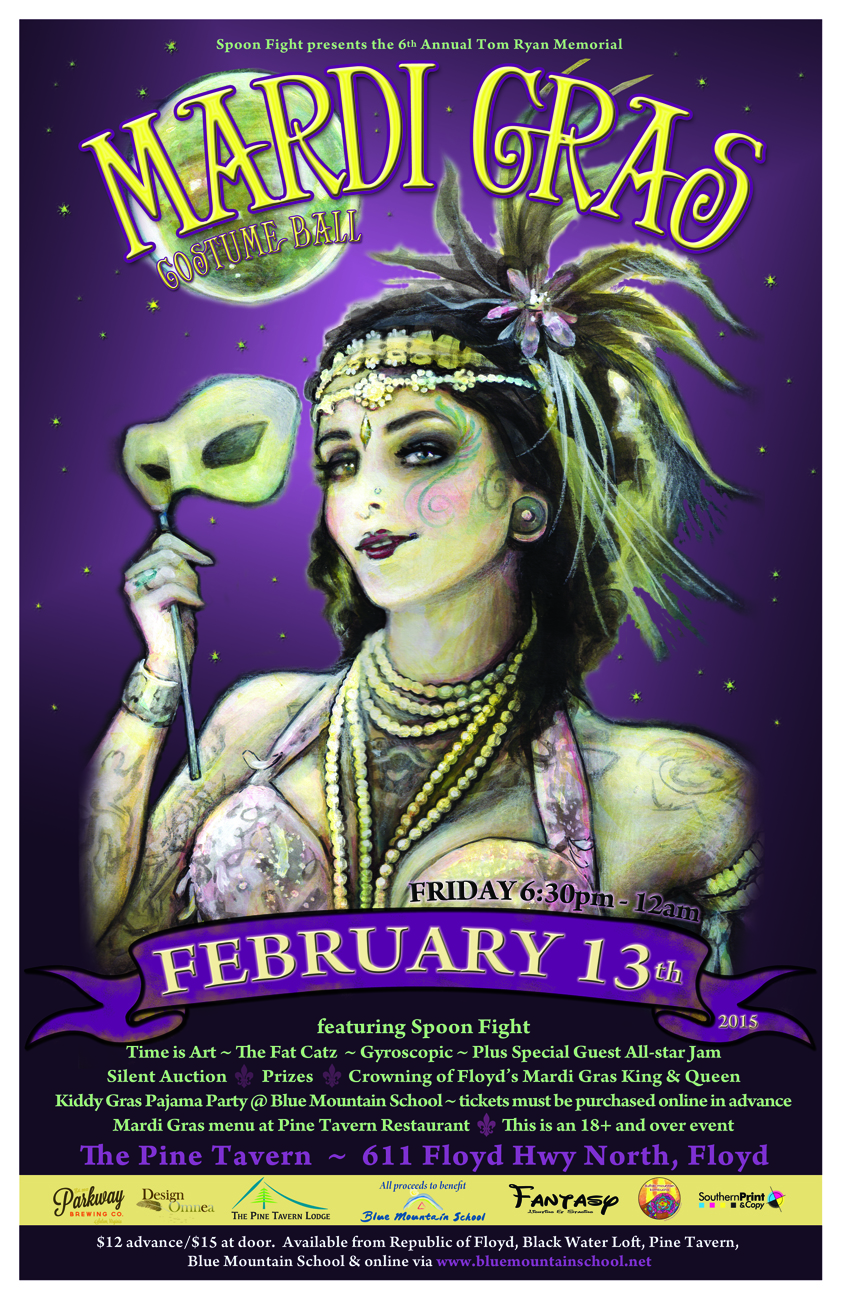 These three kids go by the name of Spoon Fight, and have developed quite a name for themselves locally for their bluesy alternative grooves. But this won’t be any regular Spoon Fight set: it will be loaded with special guests, culminating in an all-star jam guaranteed to have every foot tapping and every booty shaking.

If only all graduation parties were this much fun.

Not that the tempo will be dropping much at any point of the evening, with two great opening acts aiming to warm up the dance floor for the headliners. Floyd’s Time Is Art have spent the past few years making cosmic reggaebilly a very real and danceable thing, while The Fat Catz are rapidly earning a solid following for their jazz-filled dance jams. Dance outfit Gyroscopic return as well, to ensure the eyes are entertained as well as the ears. And holding it all together, MC Scott Smith returns with a gift of the gab like no other.

And as always, there’ll be prizes (including Chef’s Choice for Two at Mickey G’s), a silent auction (featuring, among other things, Emily Williamson’s original poster artwork), beer from Parkway Brewing Company and a special Mardi Gras menu from the Pine Tavern Restaurant. And of course the night’s highlight: the crowning of Floyd’s Mardi Gras King and Queen.

And just around the corner, at Blue Mountain School, you can bring your kids for the Kiddy Gras Pajama Party! Tickets are only available online in advance, and are strictly limited!

And drive home safe with a Designated Driver ticket, which gets you in cheap and earns you all the free soda and Buffalo Mountain Kombucha you can drink. (No alcohol, though!). Or forget the drive altogether with a Stay & Dine Package from Pine Tavern Lodge, featuring accommodation, a meal for two, plus two Mardi Gras tickets for just $90!

Doors at the Pine Tavern open at 6:30pm on Friday, February 13th. Tickets are available now at Republic of Floyd, Blue Mountain School, Black Water Loft, and online via www.bluemountainschool.net.