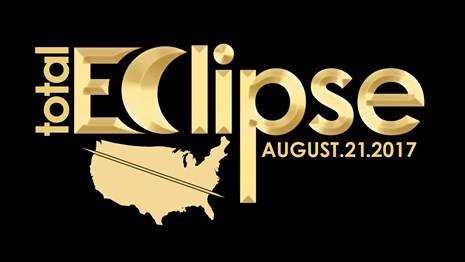 On Monday, August 21, NASA Television will air a multi-hour show, Eclipse Across America: Through the Eyes of NASA. Viewers around the world will be provided a wealth of images captured before, during, and after the eclipse by 11 spacecraft, at least three NASA aircraft, more than 50 high-altitude balloons, and the astronauts aboard the International Space Station–each offering a unique viewpoint for this celestial event.