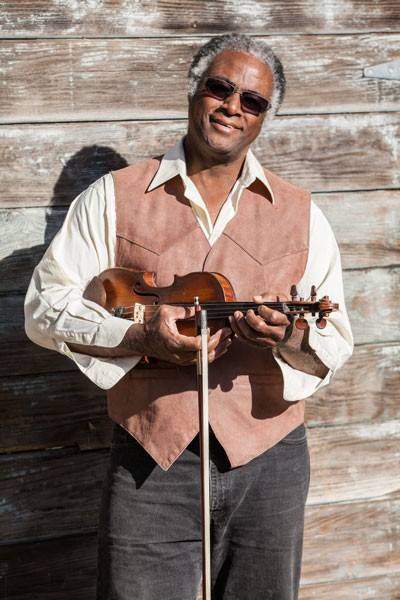 This class is all about having fun while enhancing and fine tuning your skills to help you move from intermediate to advanced. We will explore and focus on bowing techniques that will help you get that “old time” sound, while building your repertoire with tunes in various keys.

Earl White has been a prominent figure in the oldtime music and dance community for more than 40 years. He was an original and founding member of the famed Greengrass Cloggers and spent years dancing to the delights of many of the old-time greats…..Tommy Jarrell, The Highwoods Stringband, The Plank Road Stringband, to name a few.