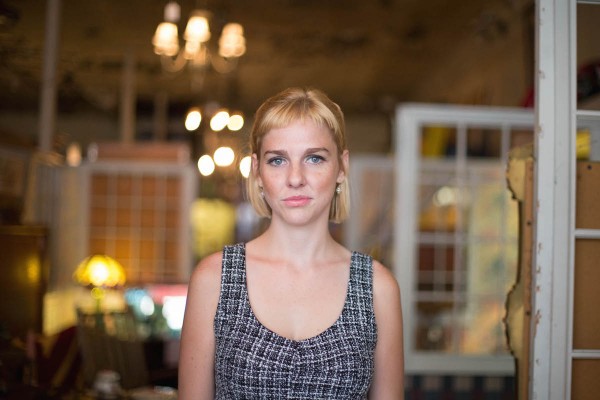 Listening to Dori Freeman for the first time is a Loretta Lynn moment. How could a voice this pure come out of the tiny Appalachian town of Galax, Virginia? How could a songwriter so powerfully attuned to a woman’s heart come out with an album this beautiful without having been discovered already? Dori Freeman’s debut album heralds the arrival of a major new name in Americana music. And while Lynn had to move across the US to make her break, Freeman’s got no intention of leaving Galax; she’d rather just bring everyone closer to her. That’s just what she did with all-star producer Teddy Thompson, the son of Richard & Linda Thompson, who discovered Freeman over Facebook and agreed to produce her debut album based on the power of Freeman’s singing and songwriting.