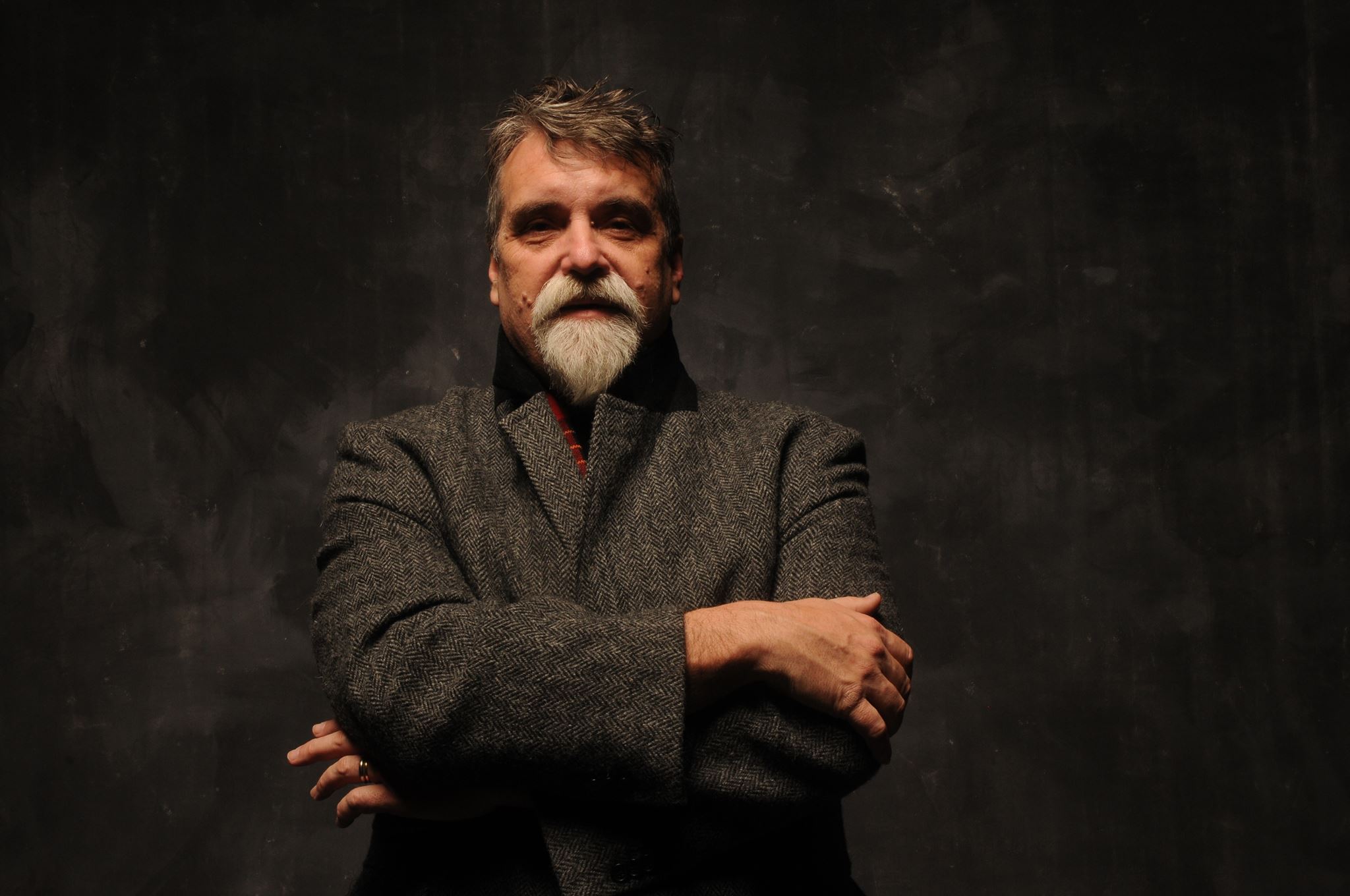 Join us for an evening with one of the world’s finest songwriters. Darrell Scott is a master. Witness his ability to make just about any instrument talk, listen to his vocals and songwriting to hear him contain every emotion between joy and pain within one verse in his singing and in his pen. Scott has lived the songs he sings: he’s worked hard, told defiant truths, and never turned down the chance to pursue love. Along the way he has created an oeuvre of albums beloved by his devoted fans and written songs that became hits for everyone from Dixie Chicks to Travis Tritt as well as being covered by more than 70 others while never shying away from critiquing the industry. The multi-talented Grammy nominee has also been a member of Robert Plant’s Band of Joy, won the AMA Song of the Year, named ASCAP’s Songwriter of the Year and a host of other accolades.

The incredible Galax native, Dori Freeman will return to the Floyd Country Store to open the show!