Dan Tyminski at The Floyd Country Store – SOLD OUT 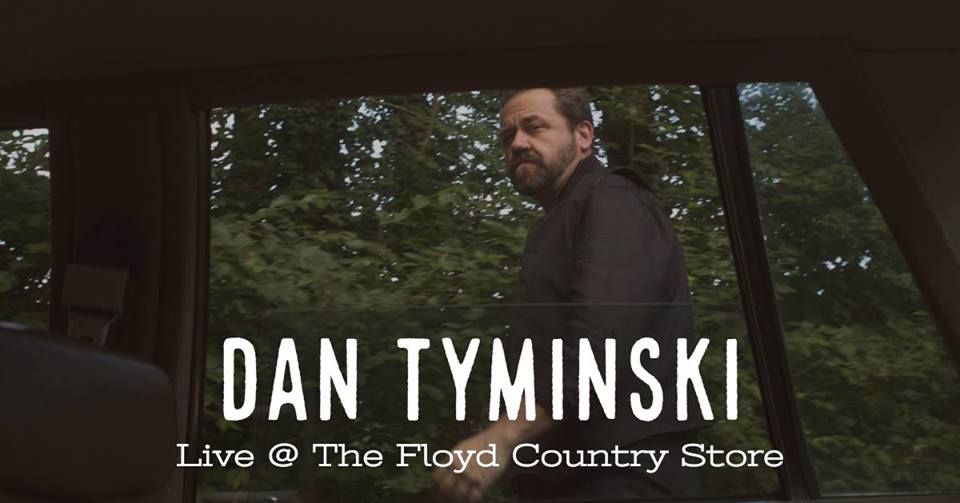 Tyminski has fed himself, and his family, for years on the back of his musical talent while working as the ultimate team player. After a stint in the Lonesome River Band, he’s been a member of Union Station for 25 years, pitching in on a load of side projects along the way. Tyminski contributed guitar and/or harmony to projects by Martina McBride, Reba McEntire, Brad Paisley, Dolly Parton, Willie Nelson, Kenny Chesney, Leann Rimes, Aaron Lewis and Rob Thomas, to name a few. He provided the singing voice for George Clooney’s on-screen character in O Brother, Where Art Thou?, earning multiple trophies through the fictitious Soggy Bottom Boys’ “I Am A Man Of Constant Sorrow.” And in 2013, Tyminski sang lead on Avicii’s international pop hit “Hey Brother,” which reached #1 on charts in at least 18 countries.

Through all of those efforts – and his chart-topping 2008 album Wheels, credited to the Dan Tyminski Band – Tyminski has racked up 14 Grammy Awards and 18 total nominations. And he’s collected an additional 16 trophies from the International Bluegrass Music Association, including four as Male Vocalist of the Year.

Now, Tyminski–the ultimate team player–steps out of the background and into the limelight. He hasn’t just found his voice–that happened a long time ago–but, with Southern Gothic, he has found a new way to use it.