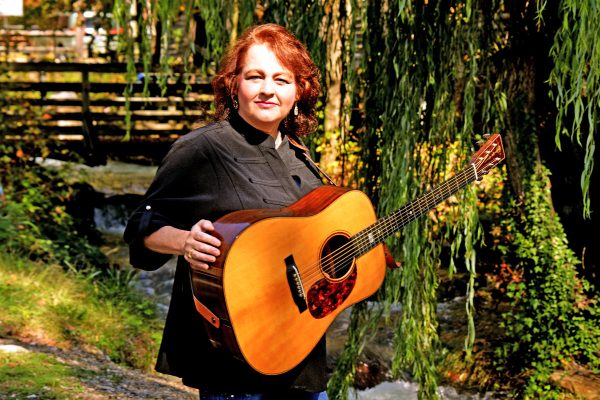 Dale Ann Bradley was born and raised in the coal fields of Kentucky. She fell in love with Bluegrass music as an early teen and was determined to pursue her dreams in spite of religious restrictions and a very rural upbringing. Her first musical outlet was a regional band called Backporch Grass. She then took a three year break from music when marrying and having her son. She returned to music in 1989 when contracted to perform at Renfro Valley Barndance in Renfro Valley KY. It was during this time she became part of The New Coon Creek Girls and began recording and traveling extensively. In 1997she began leading the Dale Ann Bradley Band recording two albums for Pinecastle Records, two albums for Doobie Shea Records followed by three albums for Compass Records. She then received five IBMA Female Vocalist Awards, two SPBGMA Female Vocalist Awards and many other awards for collaborations. She has returned to Pinecastle Records with her new album entitled Pocket Full Of Keys which sat her in the producers chair for the first time. Her ability to write songs about her upbringing, mixed with covers of all genres of music, including gospel, creates a show setting that has something for everyone. Pocket Full of Keys was nominated for a Grammy Award in 2016 for Best Bluegrass Album.