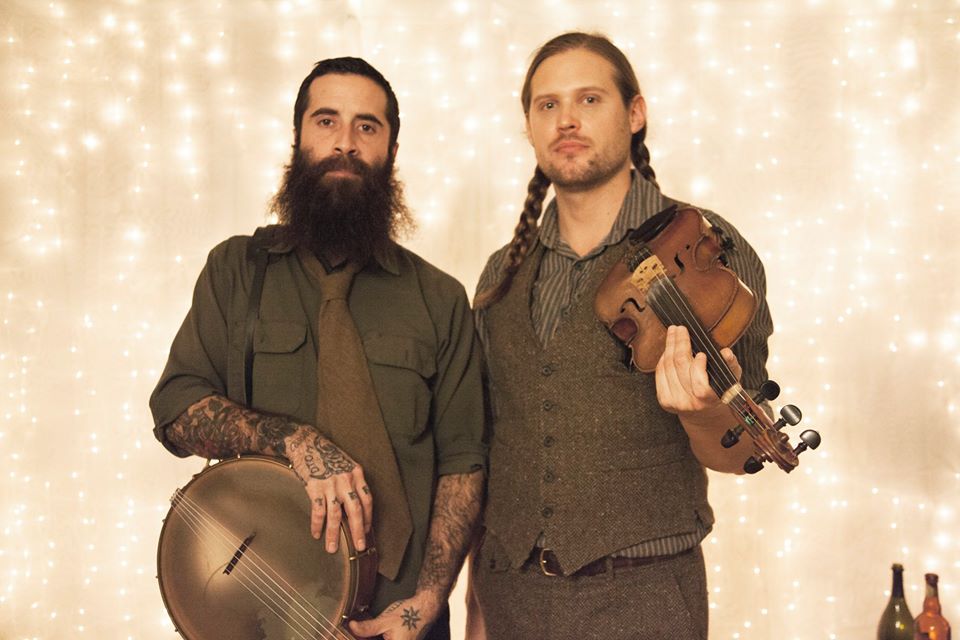 Chance McCoy is an Indie Folk musician deeply rooted in traditional Appalachian and southern music. Raised in Harpers Ferry, WV, he was steeped in the sounds of old time string band music. An award winning musician and singer, he has toured in the US and internationally; currently he performs with Old Crow Medicine Show as well as collaborating with other artists and performing solo.
His performances have an emotional impact and honesty that reveal a window into life in Appalachia past and present. Delving into a centuries old repertoire as well as bringing new songs to the tradition, his unique take on American folk music makes it once again as vivid and exhilarating as the pioneer America from which it was carved. Chance has collaborated with artists in diverse genres ranging from swing to rock to electronica music. One of the most natural and exciting collaborations is when he teams up with J.P. Harris.
J.P. Harris and his band, The Tough Choices, have been resurrecting the ghosts of a country music time when real, hardcore Honky Tonk ruled the airwaves; before the words “pop” or “new” ever met the word “country.” Leaving home at the young age of 14, J.P. Harris has lived the songs he writes for well over a decade, getting his start around fires in sheep-herding camps in the southwest and hobo jungles across the country. Compared by many to George Jones, Billie Joe Shaver, and even rising star Jamey Johnson, J.P. writes with the humor, grit, and grace that only a truly road-worn author can summon.
Chance McCoy and J.P. Harris team up for a show that is sure to be a memorable good time at Dogtown Roadhouse and The Sun music Hall in Floyd, Virginia on Saturday, March 7 at 8:30 pm. Advance tickets $10, $12 day of show.