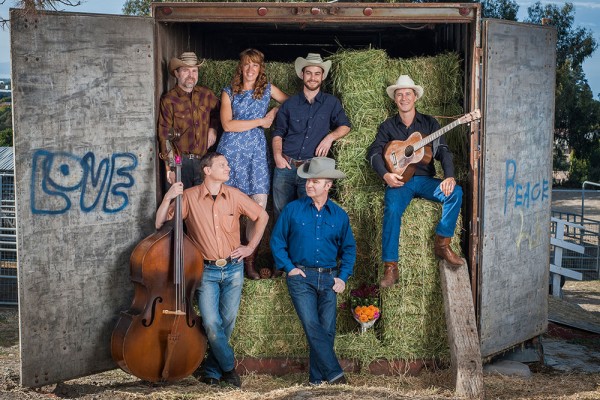 If you don’t believe in reincarnation, try listening to Caleb Klauder’s music. There’s little other explanation for why a small island Washingtonian can write, play, and sing music that sounds like it should be rolling out of a Great Depression honky-tonk. Born from the heart of Portland, Oregon’s red-hot music scene, Caleb Klauder’s music continues to challenge and transform how we think about roots music in America.

Performing Caleb’s praised original songs right alongside classics from George Jones, The Louvin Brothers and Dolly Parton, their live show is timeless, fresh, and alive. There is a drive to the music that makes it unique and captivating.

“I just can’t get over how well he channels the spirit of some of the early country acts, while still making his songs relevant to our times.” – Calvin Powers, Taproot Radio