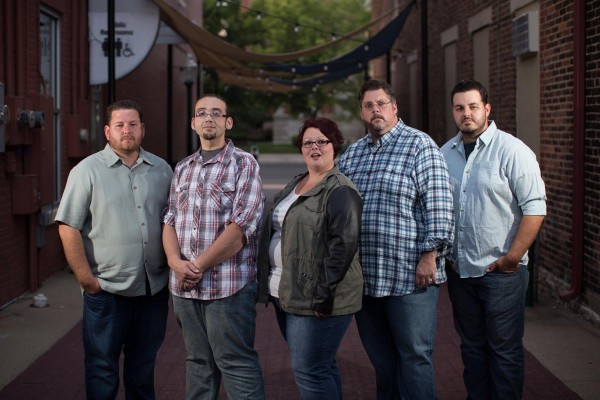 Formed in 2011 by Dara & Tony Wray, BLUE MAFIA has become a fan and promoter favorite. They are the 2012 DelFest Band Competition Winners, and have twice been awarded 3rd place in the SPBGMA International Band Competition.

Their debut album, My Cold Heart, was released in May of 2013 and received many great reviews and radio airplay. In June of 2014, they caught the attention of Pinecastle Records and were signed! Released on February 10, 2015, Pray For Rain showcases the maturity and musicianship of this great band.

If you love tight harmonies, hot picking and good music,  you are sure to love BLUE MAFIA