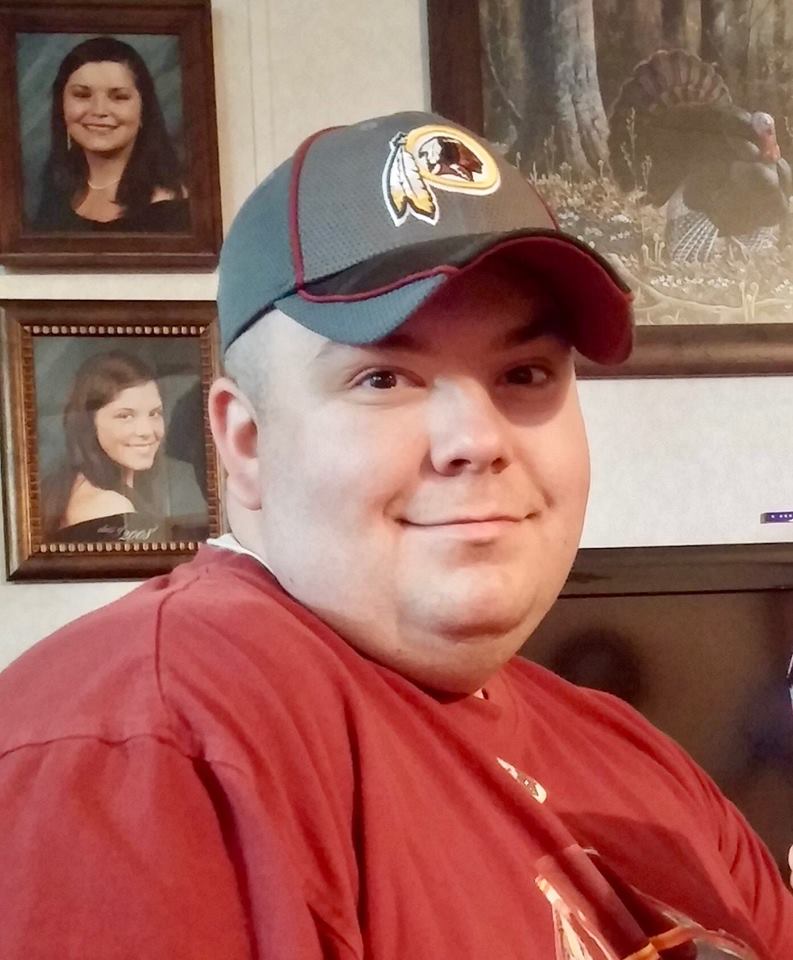 Big Mike was born on Nov 2, 1983 and lived in Floyd his whole life. He was basically a real life Teddy Bear. He always had a shoulder to lean on and was eager to bring people together for a good time. He lived with and supported his Grandmother Nan, until at 34 years old on Dec 18, 2017 he suddenly passed away from a blood clot while at work at Target leaving family, friends, and coworkers in shock.

One of Big Mike’s biggest passions was getting a bunch of people from the local area together to play Beer pong. This all started around 2004 when Mike would invite friends to his Grandmother Nans house where they would play for hours. The victors would receive not only bragging rights, but the home made beer box championship belts as well. After his service, some of Mike’s closest friends talked about how they could remember Mike, celebrate his life, and also raise money and show support for his family. It was a unanimous decision to have a Beer Pong Tournament in his honor.

So come out on Wednesday, Jan 30 6pm to support the cause as we celebrate the life of a true Floyd County LEGEND and one of the Kindest souls this world has seen. Dogtown Roadhouse is hosting ‘Big Mike’s Pong Tournament’ at 6pm (water pong). Sign up begins at 6pm and games start at 6:30. Entry is $10 per team and all proceeds will be donated to benefit Pulmonary Embolism, which caused Big Mike’s sudden and unexpected passing. Please RSVP to Chaz.Dogtown@gmail.com in advance or come at 6pm to sign up. Winners will receive a Beer Box Championship Belt and a $25 Dogtown Gift Card each. We’ll also hold a raffle for a $100 Gift Card donated by Target.