An Evening With Missy Raines 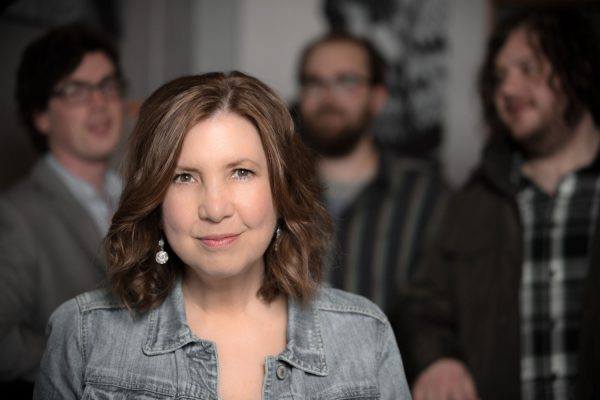 Seven time IBMA Bass Player of the Year Missy Raines, who has backed greats such as Claire Lynch, Mac Weisman, Kenny Baker, and Peter Rowan, now heads up this quartet with cool grooves that are rich, layered, and lush. Accompanied by guitar, mandolin, and drums, “…Raines launches her well-tended craft off the bluegrass dock into the waters of jazz and folk, holding onto the anchor of bluegrass while pushing steadily at the boundaries of the music that engulfs her.” -Country Standard Time. New Frontier, their latest album on Compass Records, features Raines’ vocals throughout and has lauded her comparisons to Lucinda Williams and Rosanne Cash. The territory The New Hip covers is broad and the compass is set by Raines, planted right in the center of the stage directing with her bass every bit as much as she’s playing it. Missy is currently working on her 3rd album for Compass Records to be released in 2017. This will be Raines’ first all-original project.