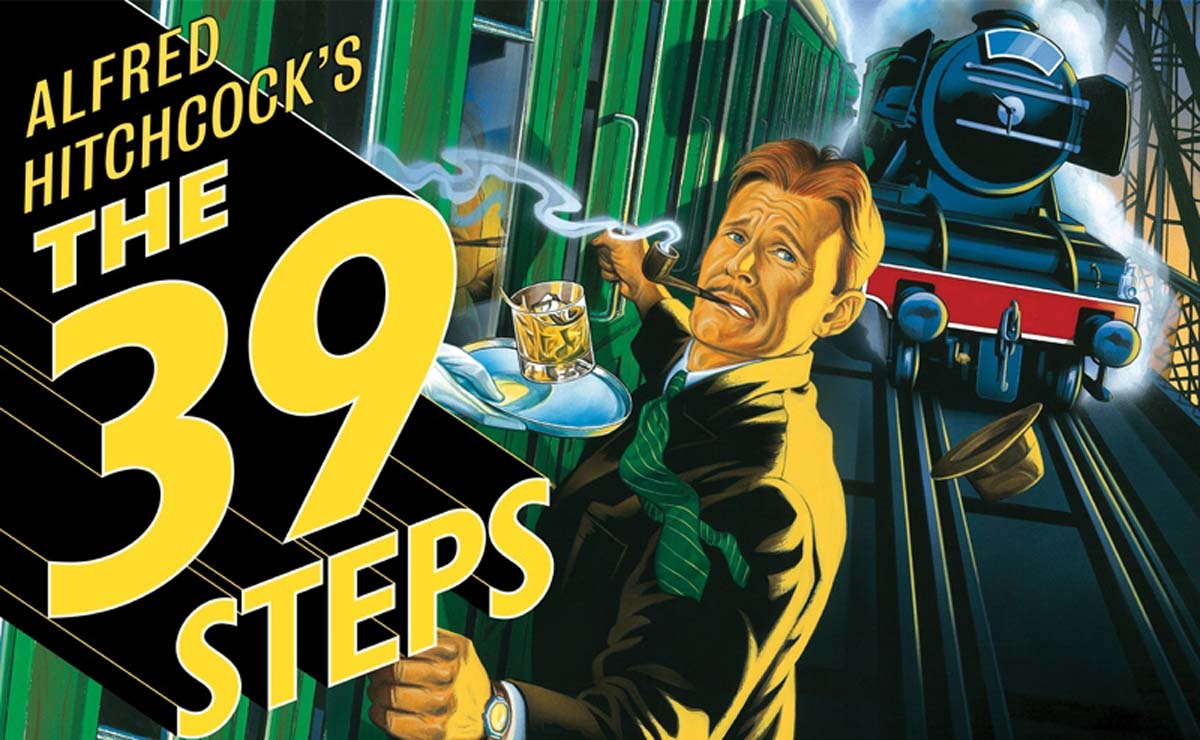 Director Emily Gruver requests that you please bring a prepared comedic monologue. Cold readings may be requested. Resume and head shot are allowed, but not required.

Auditions open to everyone ages 16 & up

Mix a Hitchcock masterpiece with a juicy spy novel, add a dash of Monty Python and you have The 39 Steps, a fast-paced whodunit for anyone who loves the magic of theatre! The 39 Steps is a hilarious comedy that features handcuffs, missing fingers and some good old-fashioned romance!

In The 39 Steps, a man with a boring life meets a woman with a thick accent who says she’s a spy. When he takes her home, she is murdered. Soon, a mysterious organization called “The 39 Steps” is hot on the man’s trail in a nationwide manhunt that climaxes in a death-defying finale!