Songwriters Workshop–for a developing songwriter of any level 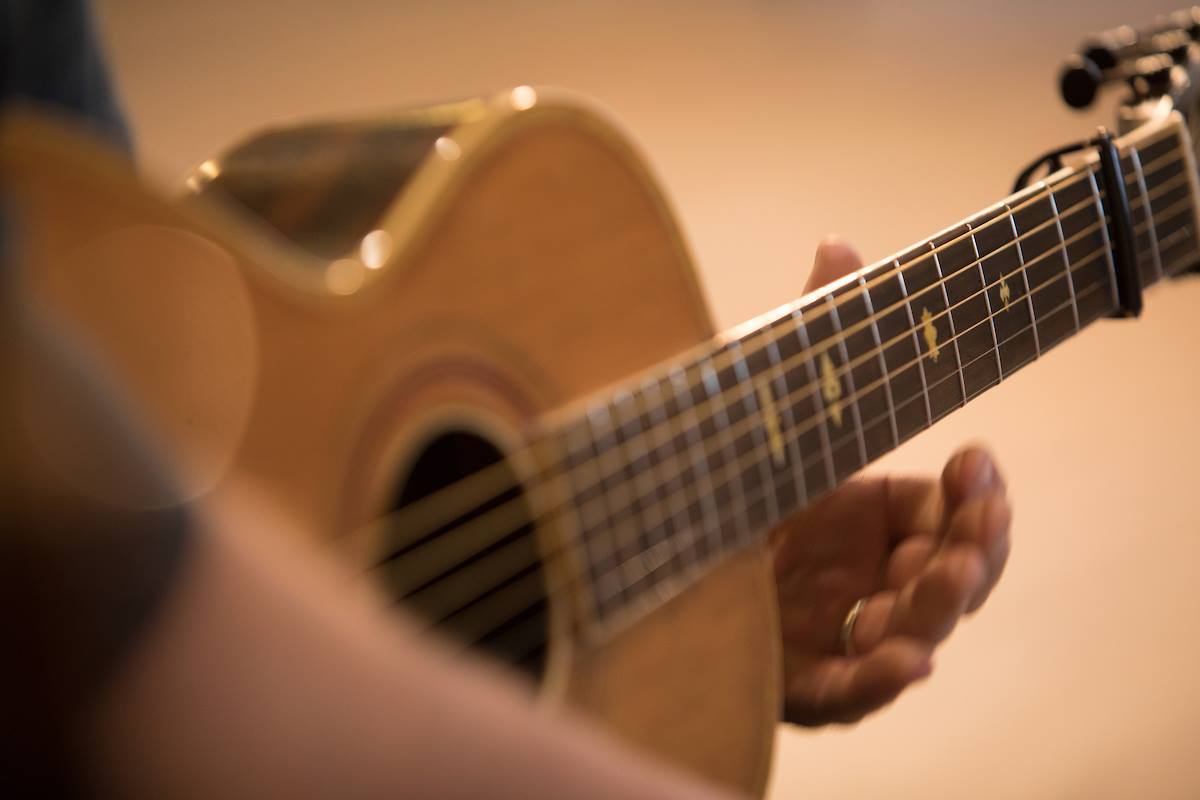 Songwriter Workshop #1-For a developing songwriter at any level

Hit Songwriter Jeff McClellan & Producer/Arranger Scott Patrick are teaming up to provide brief look at all aspects of songwriting.
We will have three main components: lyric & arrangement, PRO’s & Publishing, Demo & Song Pitch Etiquette and decide as a group what to spend most of our time working on.