Do Right Daddies at Dogtown 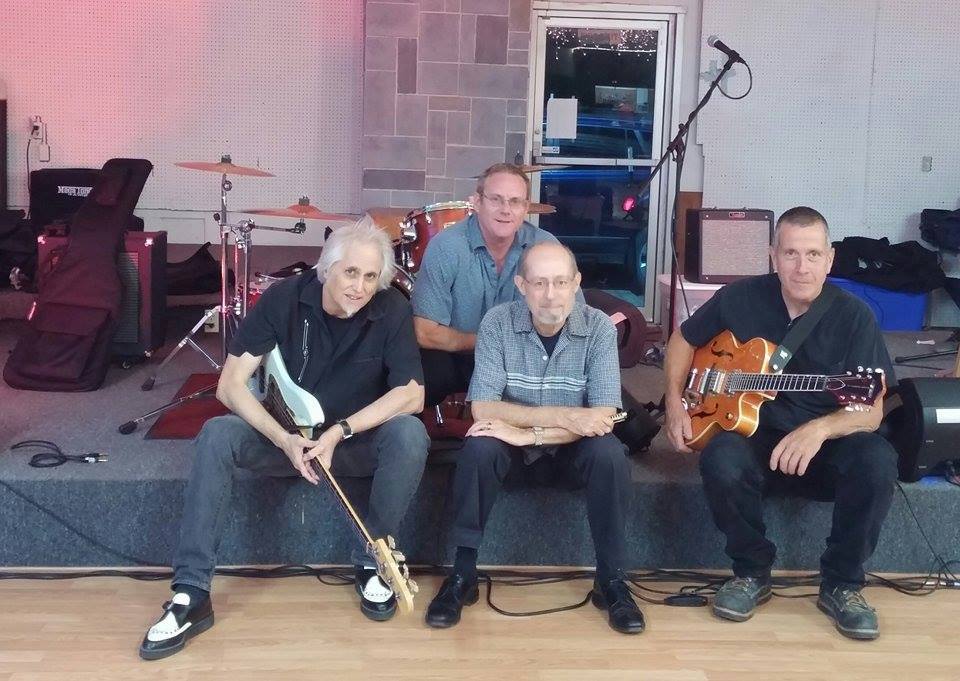 The Do Right Daddies out of southwestern Virginia play roots rock and roll, blues and rockabilly, and some vintage country tunes.
Bassist Bill Smith and Tim Pak would talk frequently about starting a band that featured some hot tunes from the early days of Rock and Roll, with a healthy mix of rockabilly, solid blues, and maybe some hank Williams and Merle Haggard thrown in. Bill went on to invite harmonica man Rich Rittenhouse and drummer/vocalist Keith Chenault along, and the band was formed. The band loves the material being played, and the crowd loves to dance…to every song! Influences include Slim Harpo, Carl Perkins, Chuck Berry, Johnny Cash, Hank Williams, Big Walter Horton.