Mason Via and Friends at Dogtown Roadhouse 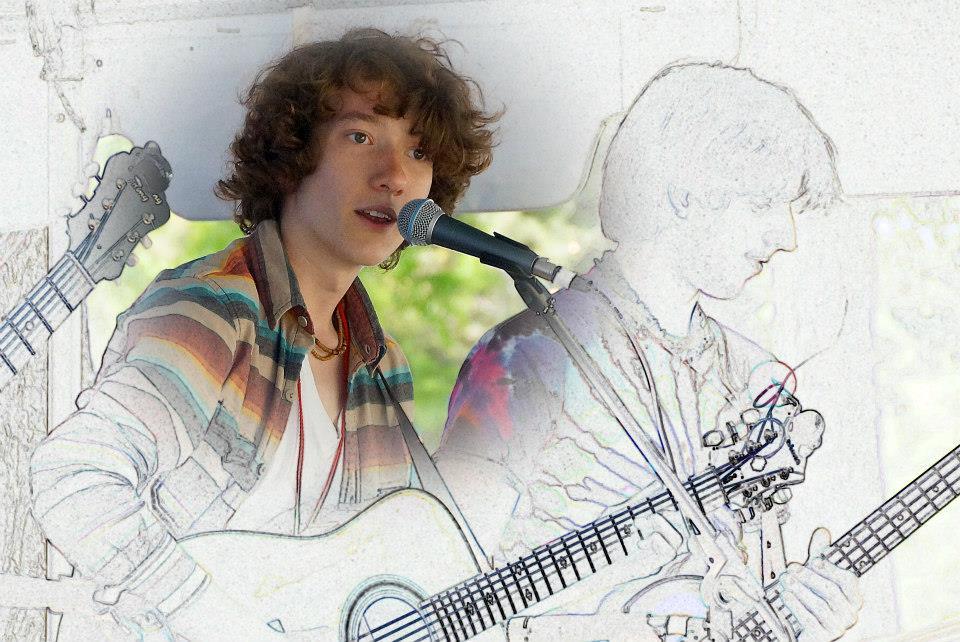 Mason Via is a talented young musician/singer/songwriter who is on his rise to stardom. At the moment he is working on his debut CD, which contains only Mason’s originals; currently he produces this by himself. Mason has recorded this CD at the studio of one of Ben Fold’s ex-touring guitarists, Britt Uzzell, commonly known as Snüzz. Mason has been playing acoustic guitar since the age of 12 and has been playing mandolin since age 14; being taught by his father, notable bluegrass musician David Via, and musical virtuoso Rex Mcgee. Mason Via & Friends play a wide variety of music with genre titles such as Soulful Acoustic, R&B(Rhythm and Bluegrass), Funky Folk, Indie Blues/Jazz; their musical horizons are never limited. The band makes it clear that they are trying to spread the vibration of love through ideas such as: equality, tolerance, sustainability, individualism, positivity, environmentalism, spirituality, community, truth, health, and the pursuit of happiness. Mason’s lyrics are considered by many to be the driving force behind the band’s music, and his vocals back up the deep emotion that his poetry possesses. Mason met percussionist Vish Browning and bass player Gopal Semeta while attending the Hare Krishna Temple in Sandy Ridge, NC. The trio have been a solid performing unit for a year now. Other musicians that Mason performs with include mandolinist Willie Byrd, who Mason met through school, and Banjo/Keys player Austin Janey, who the band met at Front Porch Fest.The group has been featured twice on 90.9 WQFS Guilford College Radio’s Carolina show, and have a spring/summer line up including several festivals and events! Here are just a few: Shakori Hills, Rooster Walk, Greensboro Summer Solstice, Front porch fest.