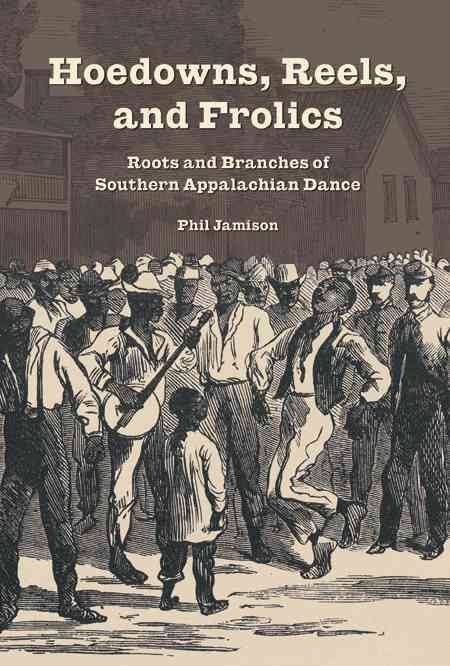 The Floyd Country Store hosts a book signing and presentation with Phil Jamison featuring his book, “Hoedowns, Reels, and Frolics.”

Phil Jamison is an old-time musician and flatfoot dancer, his book journeys into the past and surveys the present to tell the story behind the square dances, step dances, reels, and other forms of dance practiced in southern Appalachia.

He argues that these distinctive folk dances are not the unaltered jigs and reels of the early British settlers, but hybrids that developed over time by adopting and incorporating elements from other popular forms. He traces the forms from their European, African American, and Native American roots to the modern day. From the Shoo-fly Swing to the Virginia Reel, Hoedowns, Reels, and Frolics reinterprets an essential aspect of Appalachian culture. The book presentation is followed by a dance workshop and a square dance!