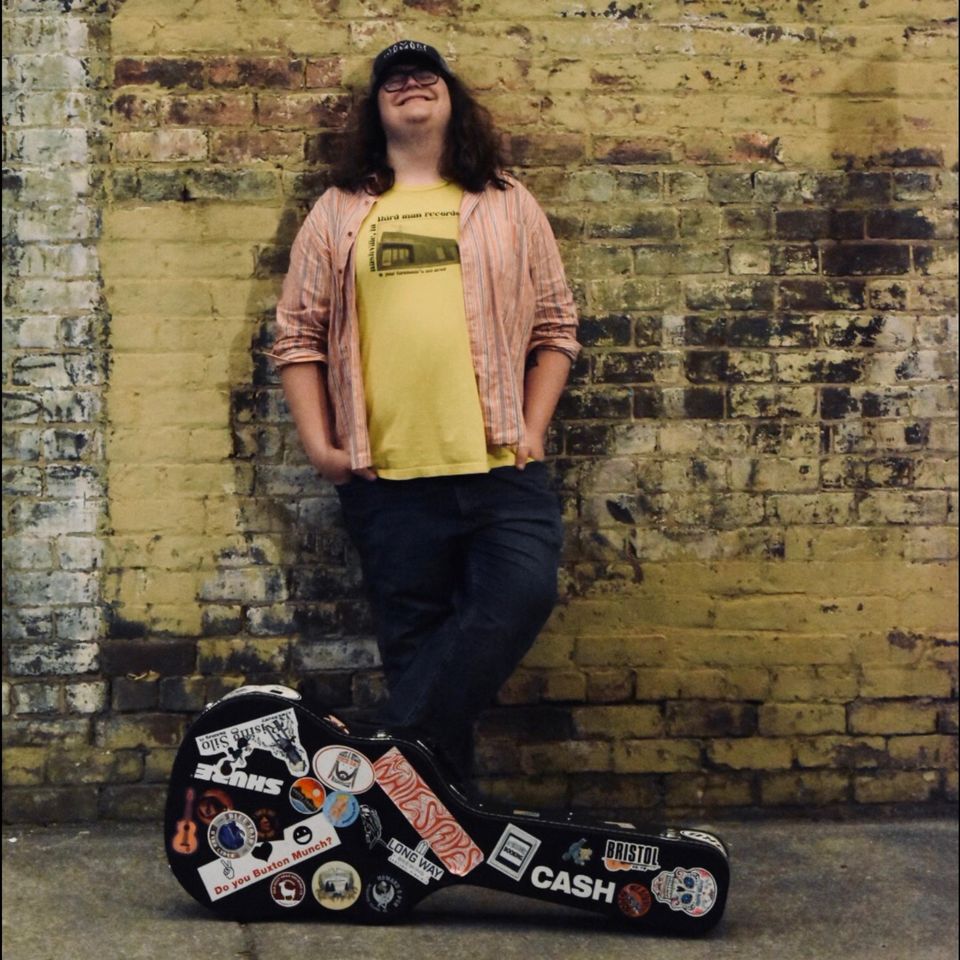 Drew Dodson is a talented musician hailing from Southwest Virginia!
He started performing at an early age. At 14 he played bass and provided backup vocals in an “adult” classic rock band. At 16 he decided to go out on his own to perform solo acoustic sets at local restaurants and any place that would have him! Since then, Drew’s been playing breweries, restaurants and other venues from Tennessee to Northern Virginia!
He brings a great variety of covers ranging from Americana to R&B to Rock all with his own soulful and funky touch! Now at 18, Drew’s stage presence and ability to connect with the audience is that of a seasoned musician!